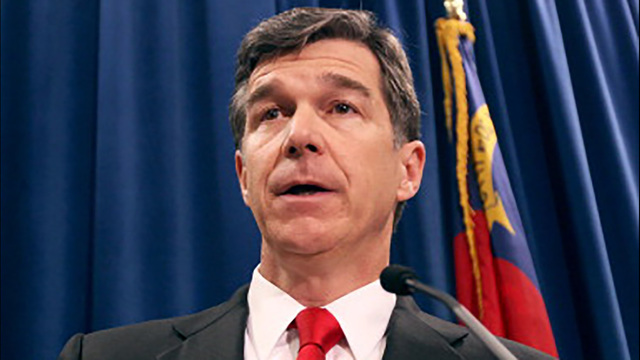 “A week after he illegally and unethically attempted to withdraw North Carolina’s voter ID casefrom the U.S. Supreme Court, and on the same he day he appointed a former convicted felon to lead the N.C. Alcoholic Beverage Control Commission, Gov. Roy Cooper has brazenly defied an order of the State Court of Appeals by attempting to name a chair of the State Ethics Commission that no longer exists.

“Cooper’s repeated unethical actions make clear why he sued to block the new bipartisan board that would have replaced it and is attempting to maintain total control of ethics oversight of elected officials, and we are conferring with our attorneys about appropriate options to hold him accountable for violating this court order.”

In December, the General Assembly replaced the separate state Board of Elections and Ethics Commission with a combined bipartisan board to streamline and perform both functions. Gov. Cooper sued to block the combined board from going into operation, and a three-judge panel issued a stay to that effect. On Tuesday, the N.C. Court of Appeals ruled that the three-judge panel did not have the authority to essentially resurrect the two old boards that were eliminated and replaced. So as a result of the governor’s lawsuit, it appears the state does not have an Ethics Commission or Board of Elections at this time. However, all state ethics and campaign finance laws remain in place.