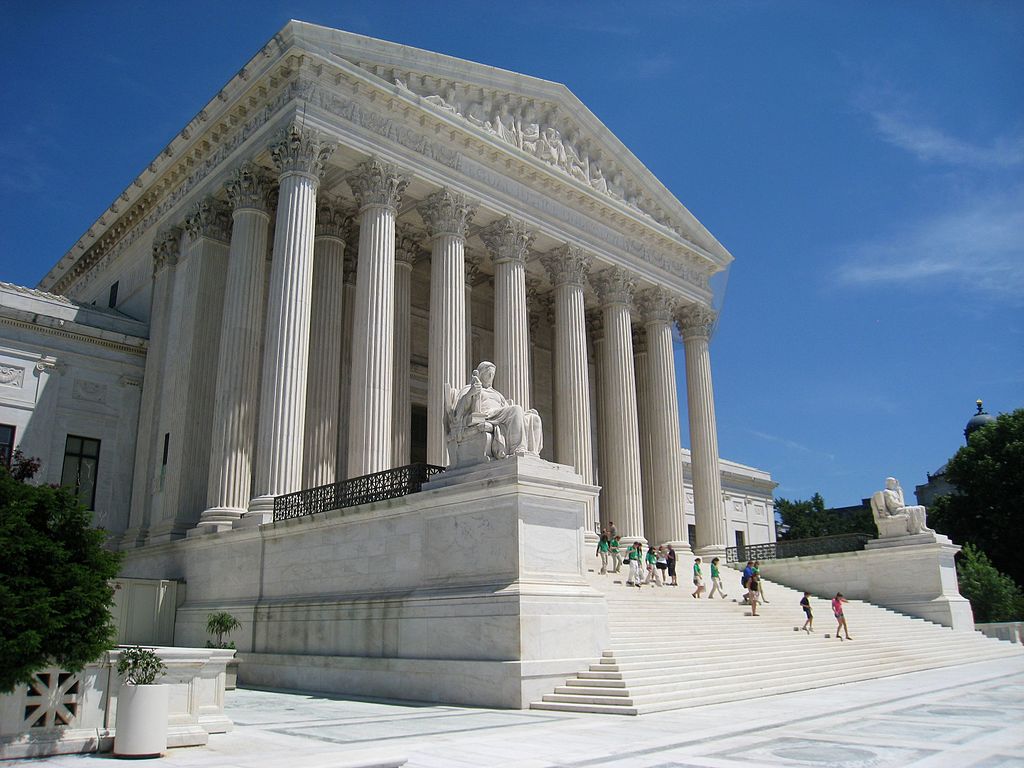 Legislative leaders on Monday asked the U.S. Supreme Court to reject an overtly political, illegal and unethical attempt by Gov. Roy Cooper and Attorney General Josh Stein to end the defense of North Carolina’s hugely popular voter ID law and dismiss the case that is currently before the court.

The brief filed by attorneys representing lawmakers and the state explains that, even though state law specifically names the General Assembly as Stein’s client, he failed to even consult with lawmakers before attempting with Gov. Cooper to dismiss the case. Stein also testified on behalf of left-wing interest groups that opposed the voter ID law while he was contemplating a run for attorney general – a conflict of interest that should prevent him from switching sides and representing the state going forward.

“General Stein’s attempt to take over representation of the State is barred by North Carolina law authorizing the General Assembly, on behalf of the State itself, to hire counsel to defend challenged state laws—which it has done from the beginning of this litigation up to the present. Indeed, that same North Carolina law makes the General Assembly the Attorney General’s client as a matter of law, and General Stein has not even consulted with—much less obtained the consent of—the General Assembly, but has instead unilaterally filed motions and notices with this Court asserting authority he manifestly lacks.

“If that were not enough, when General Stein was a State Senator he testified at the trial in this case, for the Plaintiffs, and against the validity of the very laws the State’s certiorari petition seeks to vindicate. That thicket of conflicts of interest ought to prevent General Stein from participating as an attorney in this case at all. Much less should he be allowed to override the authority of his own client —the General Assembly—and deprive this Court of the opportunity to review the Fourth Circuit’s decision invalidating North Carolina’s sensible election reform laws.”

“It is no surprise that Roy Cooper is again attempting to pick and choose which laws he has to follow, but this latest maneuver to undermine the clients in this case and leave the defense of voter ID to an attorney general with a conflict of interest and a personal and political bias against it is a step too far,” said Senate Leader Phil Berger (R-Rockingham) and House Speaker Tim Moore (R-Cleveland.) “Cooper and Stein have fallen far short of their duty to represent the people of North Carolina – who overwhelmingly support voter ID – and that’s why we’ve asked the Supreme Court to reject their unethical stunt.”

As attorney general and a gubernatorial candidate, Cooper publicly and repeatedly disparaged the state’s voter ID law, even as he claimed to be defending it in court. Legislative leaders were compelled to hire outside counsel to defend the law. Roy Cooper’s office approved this arrangement. After a three-judge panel of partisan Democrats struck down the law, Cooper immediately refused to appeal, claiming at the time that outside counsel “can handle any appeals.”

Stein testified against the law in court while he had publicly announced his interest in running for attorney general, making exaggerated claims that the law was ‘abusive’ and an ‘assault,’ many of which he later published on his campaign fundraising site.

Stein’s father, an attorney, represented the plaintiffs in the voter ID case for years and has benefitted from past attempts to undermine the state’s case.