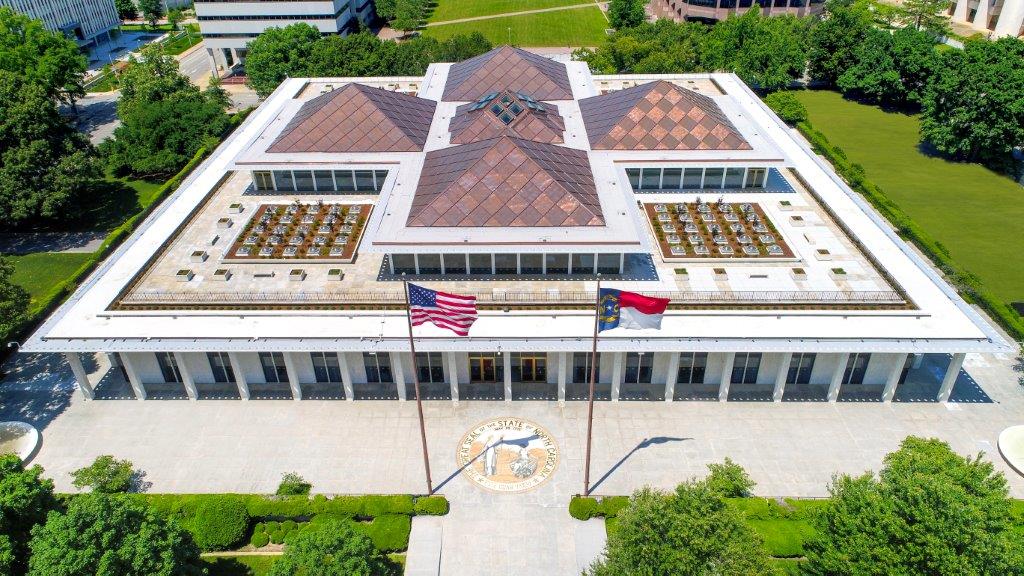 “We appreciate the court’s thoughtful and well-reasoned decision rejecting Roy Cooper’s attempts to drag his political battles into the courtroom, and we encourage him to abandon taxpayer-funded lawsuits and follow the bipartisan elections and ethics board law.”