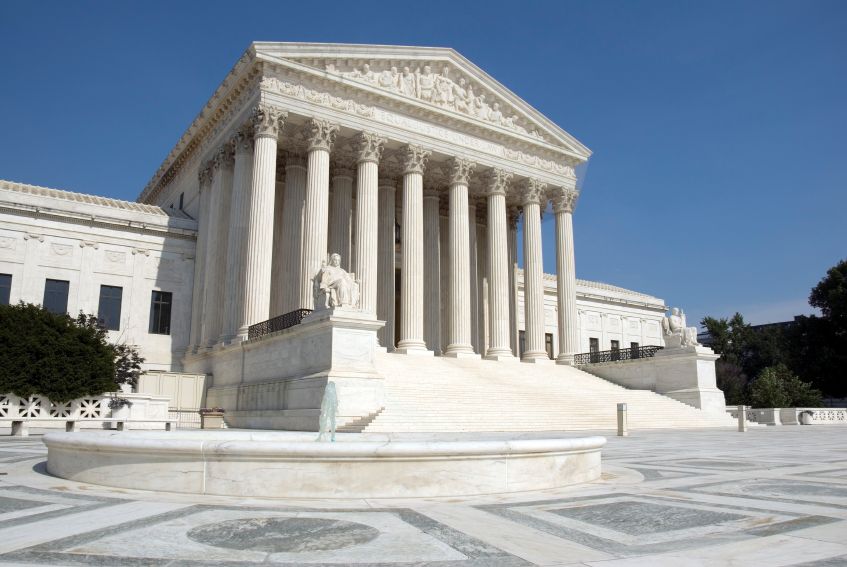 “We are grateful the U.S. Supreme Court has quashed judicial activism and rejected an attempt to nullify the votes of North Carolinians in the 2016 legislative elections.”

Legislative districts drawn by the General Assembly were pre-cleared by the Obama Justice Department and twice upheld by the state’s elected Supreme Court.