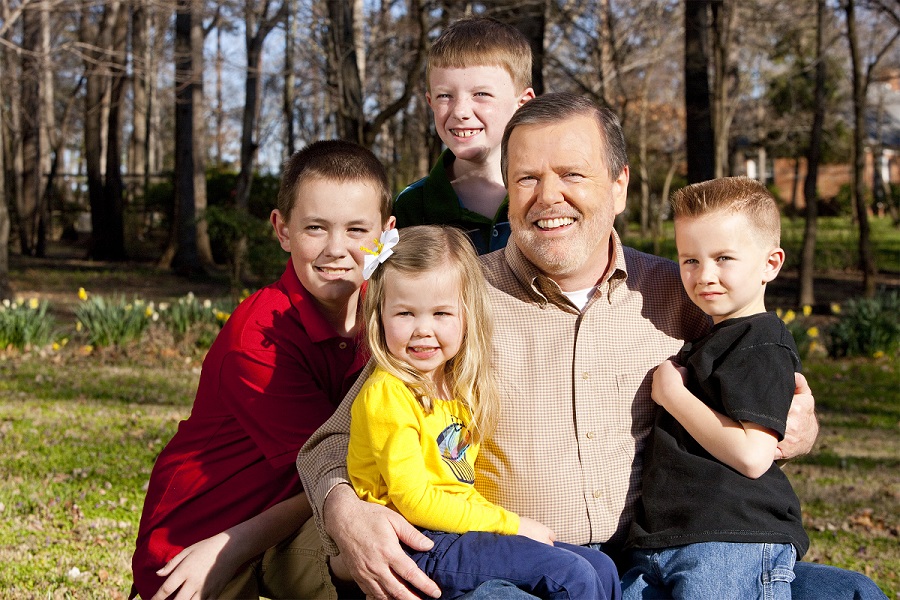 It’s all part of a sweeping new plan to raise teacher pay that Senate Republicans unveiled Wednesday in Raleigh, a day after passing a unanimous tax cut for middle-class families worth hundreds of millions of dollars.

The raises are detailed at ncteacherraise.com, where an interactive chart compares teacher salaries under the new plan to the current and old pay schedules for each step in a teacher’s career. In some years, teachers see a pay raise of more than 30% - and over $10,000.

Democrats, teachers unions and liberal editorial boards have made teacher pay and school funding their political rallying cry since Republicans won control of the state House and Senate in 2010 – accusing the conservative majorities of starving public schools and short-changing educators. They often cite national union rankings that leave North Carolina in the low 40s in teacher pay.

But comparing even the current teacher salaries to the old plan Democrats left in the wake of a $2.5 billion budget deficit tells a different story. Over the past two years, legislative leaders and Governor McCrory partnered to pass a significant raise that lifted starting teacher pay from $30,000 to $35,000. The Senate plan announced Wednesday was an even more devastating blow to the liberal mindmeld – it could move North Carolina as many as 23 spots in the same teacher pay rankings. You can compare all the plans at ncteacherraise.com by entering your name and email address.

In a statement his office released Wednesday, Senate Leader Phil Berger (R-Rockingham) said the raises would help North Carolina attract and retain top talent in the classroom. And he said Republican leadership had delivered on – and even exceeded – a promise to North Carolina families.

“Just one month ago, Senate Republicans announced one of our top priorities was to raise our public school teachers’ salaries to close to $50,000 on average, and we are proud we’re not only meeting that goal, but exceeding it by almost $5,000,” Berger said. “This will make North Carolina the Southeast’s leader in teacher pay and encourage the best and brightest teachers to make a long-term commitment to our students and our state.”