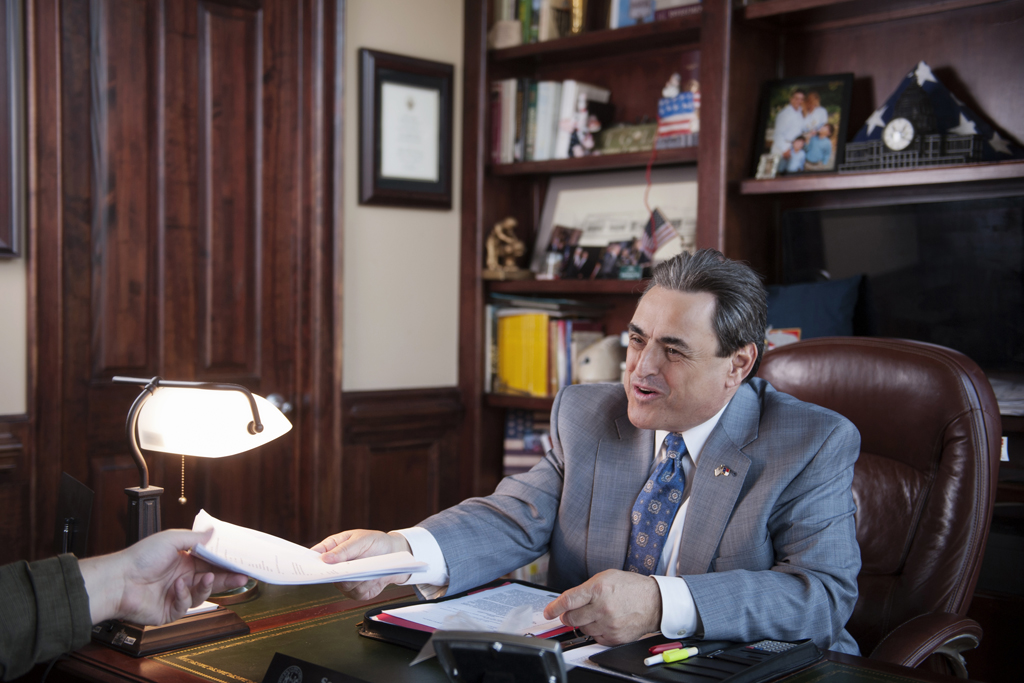 North Carolina’s job growth continues to outpace the nation as a whole, with employers adding close to 10,000 new jobs across the state in September, according to data released recently by the federal Bureau of Labor Statistics.

The state’s labor force is growing and the unemployment rate remains below the national average at 4.7 percent, with economists saying it hasn’t been this low since mid-2007.

Last week the Raleigh News & Observer reported that economists are taking note of the positive news:

“The bottom line is that the state’s economy remains on “an upward trajectory” and is continuing to add jobs faster than the national average, [Federal Reserve Bank economist Richard] Kaglic said.”

“With its unemployment rate below 5 percent for the past four months, North Carolina’s labor market has now returned to the zone of full employment,” economists at Wells Fargo Securities wrote…“More and more businesses are reporting they are having difficulty finding and retaining the skilled workers they need, which is pushing wages higher and pulling job seekers back into the labor market.”

“Thanks to Gov. McCrory’s and Republican state leaders’ focus on cutting taxes, balancing budgets and building a competitive business climate, our economy continues to move in the right direction – a trend that is helping create more jobs and secure a better future for thousands of North Carolina families.”