SHAME ON AG FOR PUTTING POLITICS ABOVE STUDENT SAFETY 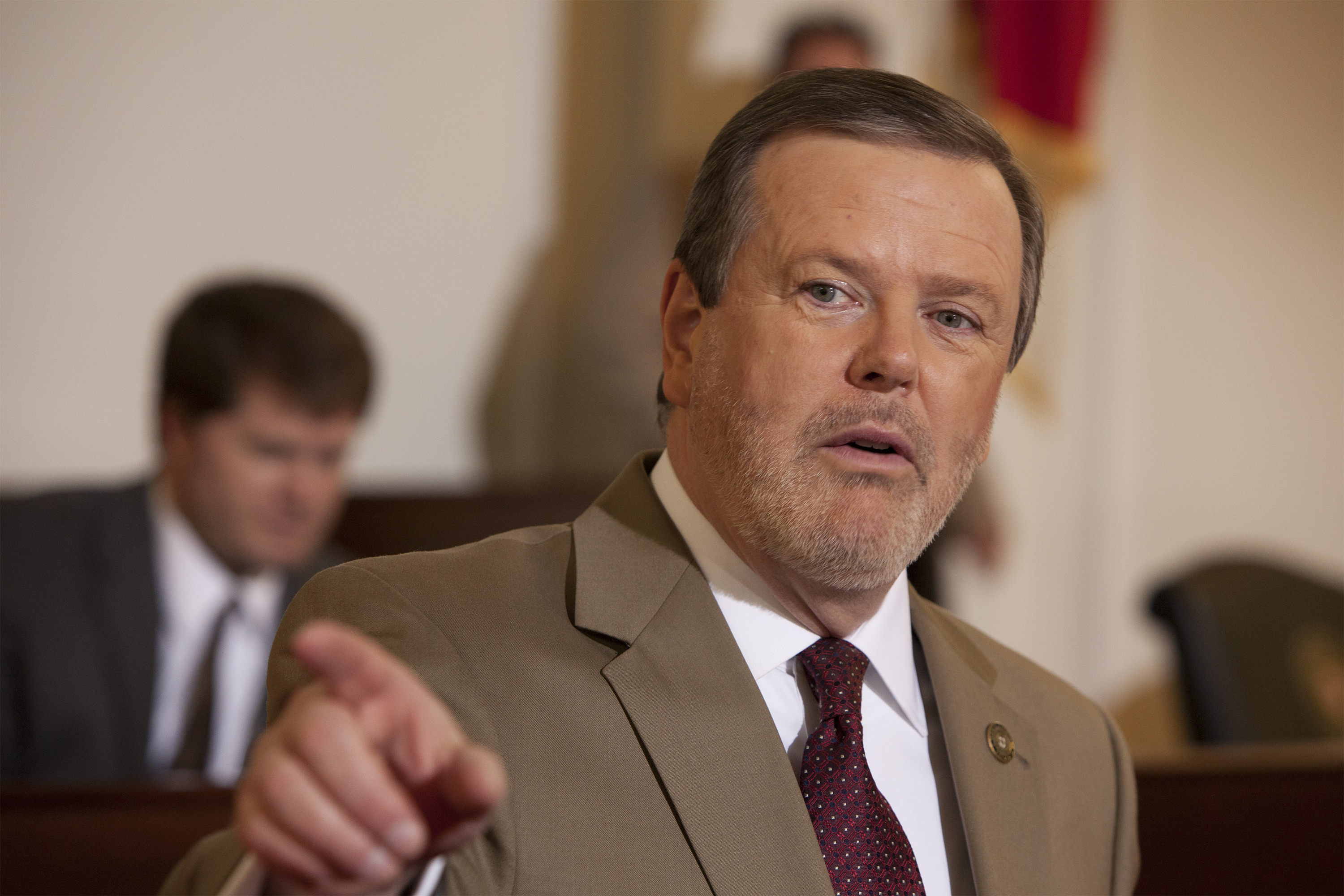 Senate Leader Phil Berger (R-Rockingham) on Tuesday praised Gov. Pat McCrory’s decision to fight an extreme lawsuit from the Obama administration and ACLU that would end commonsense policies allowing students to use either private bathrooms or those designated to their biological sex – and instead mandate shared dual-sex bathrooms in schools.

Attorney General Roy Cooper refused to do so earlier this week. Berger issued the following statement in response:

“Gov. McCrory is right: the concerns of transgender students can be easily accommodated without forcing children and teenagers to use shared dual-sex locker rooms and bathrooms. This is political correctness run amok, and it’s a shame Roy Cooper is pandering to the political extremes of his base instead of putting student safety and common sense first.

“If the attorney general thinks forcing middle school-aged boys and girls to use the same locker room is going to create jobs for anyone other than his trial lawyer friends, he should explain how.”