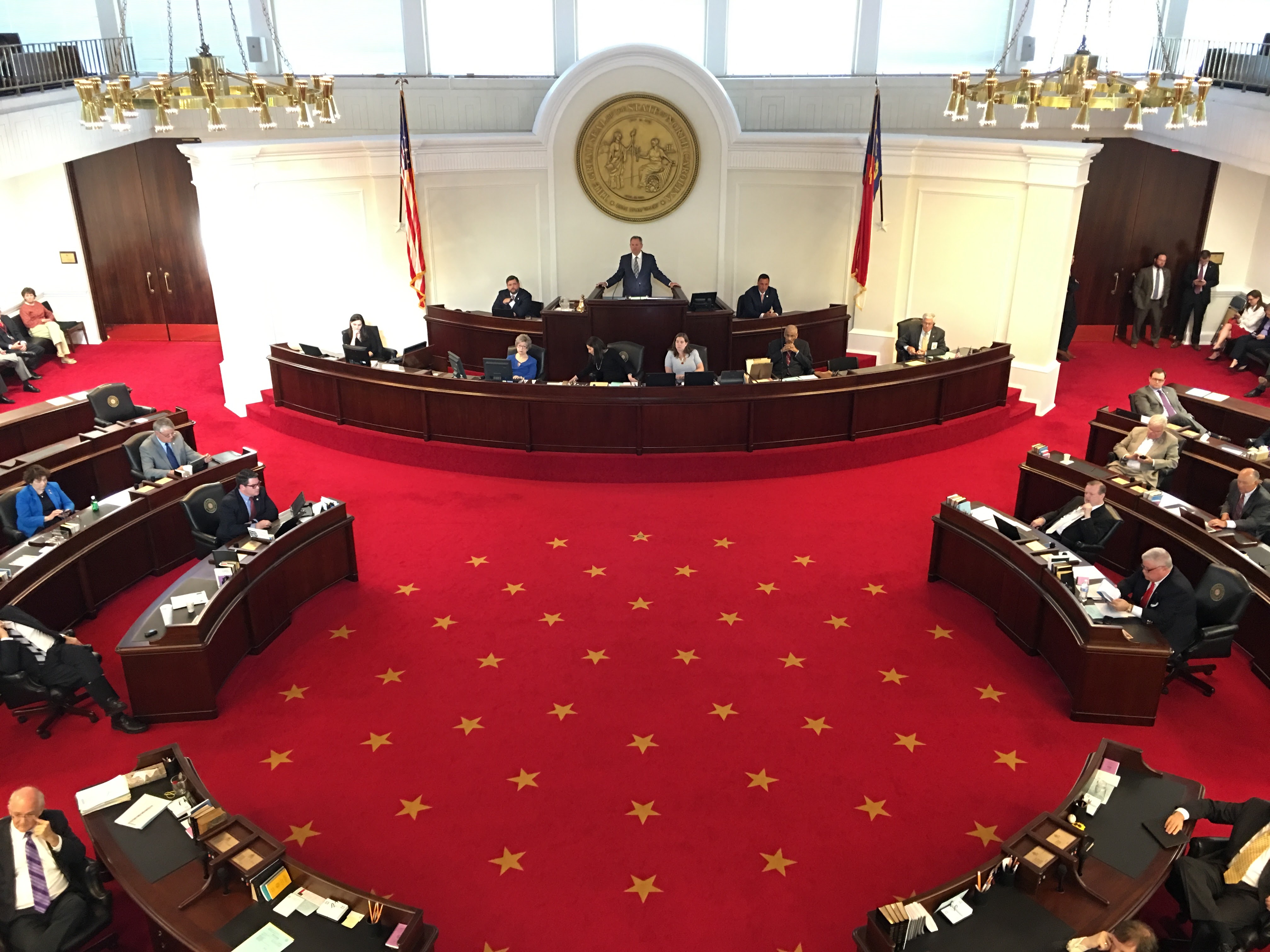 After the legislation passed the House of Representatives with strong bipartisan support, Senate Democrats walked out of their chamber to avoid taking a stand on the bill. Former state Sen. Josh Stein (D-Wake), who is currently running for Attorney General, even resigned from the Senate the very same day members were called back to a special session.

“Today Senate Democrats followed the lead of Roy Cooper and refused to make protecting the safety of our children a priority,” said Senate Leader Phil Berger (R-Rockingham.) “We’re not sure if their rhetoric was stronger than their convictions or if they expected to be embarrassed by a majority of Senate Democrats joining Senate Republicans in voting for common sense. But either way, running out and ducking this vote is a serious breach of their duty to their constituents.”

Lawmakers were forced to come back to session to address the serious safety concerns created by the dangerous ordinance – which violated existing state criminal trespass law, indecent exposure law and building codes and created a loophole that any man with nefarious motives could use to prey on women and young children – after Attorney General Roy Cooper ignored the wishes of more than 60 percent of voters and refused to enforce state law.  Senate Democratic Leader Dan Blue even said on the floor that the attorney general could have stopped the ordinance by seeking a court order.

Recent news reports have detailed how a similar ordinance in Seattle resulted in a grown man going into a women’s locker room, undressing himself and watching young girls get dressed for swim practice. And one of the loudest voices in favor of the Charlotte ordinance is a registered sex offender who was sentenced to ten years in prison for committing a lewd act on a minor under the age of 16.

As a result, lawmakers have heard an outcry from tens of thousands of constituents, along with local law enforcement officials – including Guilford County Sheriff BJ Barnes, who said the ordinance could “cause the majority of people to compromise their safety and privacy” and “place law enforcement personnel in [an] uncertain position.”

“The Charlotte City Council should have never passed this unlawful and reckless bathroom and locker room ordinance. Politics have reached a new extreme when a municipality’s top priority is allowing men into women’s bathrooms and locker rooms,” said Senate Judiciary I Committee Chairman Buck Newton (R-Wilson.) “But tens of thousands of our constituents from across the state have called on us to stand up to the political correctness mob, fight for common sense and put a stop to this nonsense once and for all.”

The bill passed by the Senate: