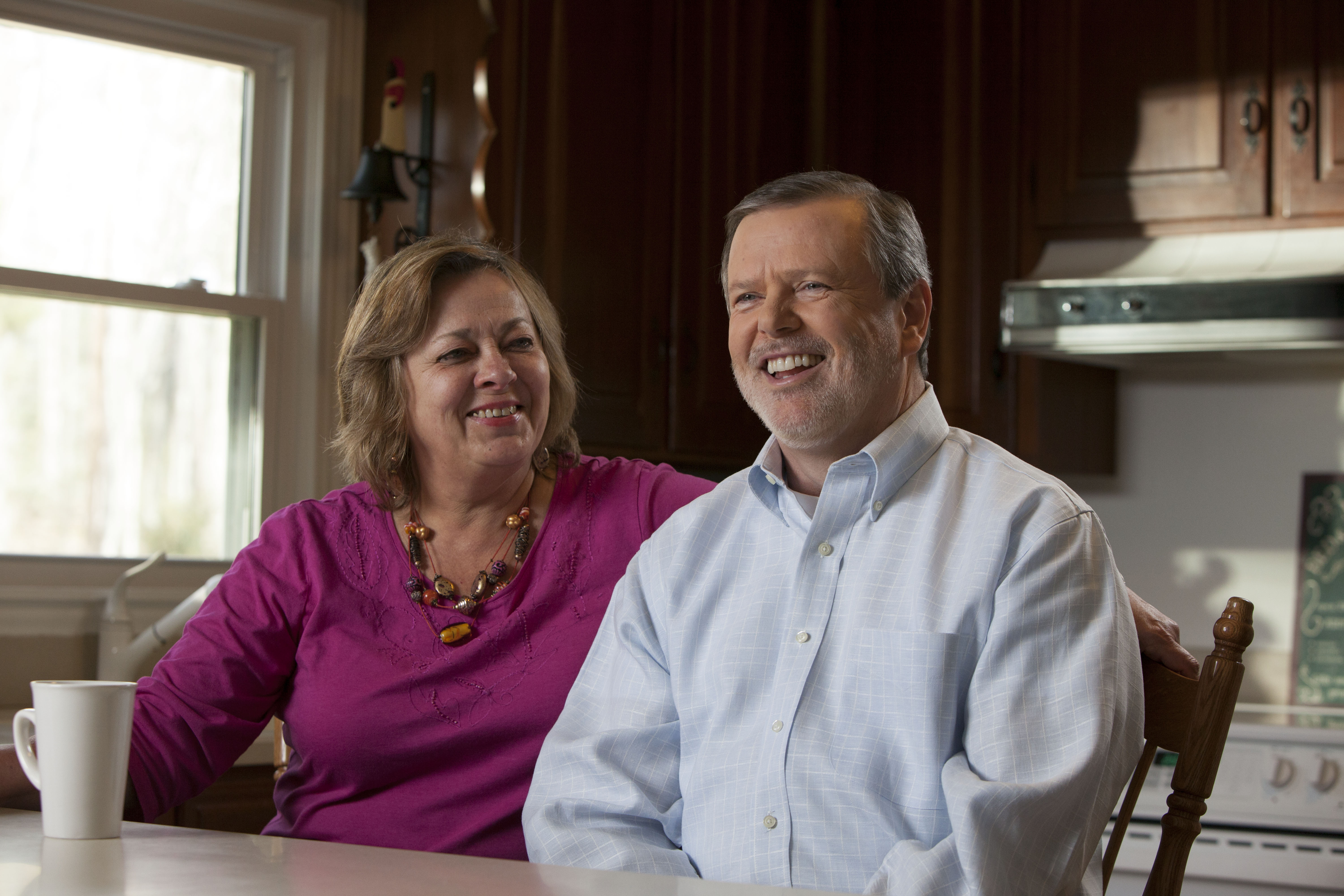 The North Carolina Senate voted Monday night to reaffirm its support for a bill that protects the First Amendment rights of magistrates and registers of deeds’ employees whose participation in marriage ceremonies would violate their core religious beliefs.

“Religious freedom is a fundamental right guaranteed under our state and federal constitutions – and one that our state’s public servants shouldn’t have to leave at the door,” said Senate Leader Phil Berger (R-Rockingham), who sponsored the legislation.“This bill strikes a critical balance to make sure the freedoms granted to some under recent court orders do not erase the constitutionally-protected rights of others, and the Senate’s action tonight will help ensure it becomes law.”

The First Amendment to the United States Constitution guarantees “the free exercise of religion.” And Article 1, Section 13 of the North Carolina Constitution protects the“inalienable right to worship Almighty God according to the dictates of their own consciences” and states, “no human authority shall, in any case whatever, control or interfere with the rights of conscience.”

But a number of North Carolina magistrates were forced to resign from their jobs last year after the state Administrative Office of the Courts advised that no accommodation could be made for their religious beliefs and failed to provide guidance on existing federal and state protections afforded to them.

Senate Bill 2 preserves the ability of everyone who is legally eligible to get married, but makes clear that magistrates and registers of deeds’ employees with religious objections have the right to recuse themselves from performing all marriage ceremonies – without fear of losing their jobs or facing criminal prosecution.