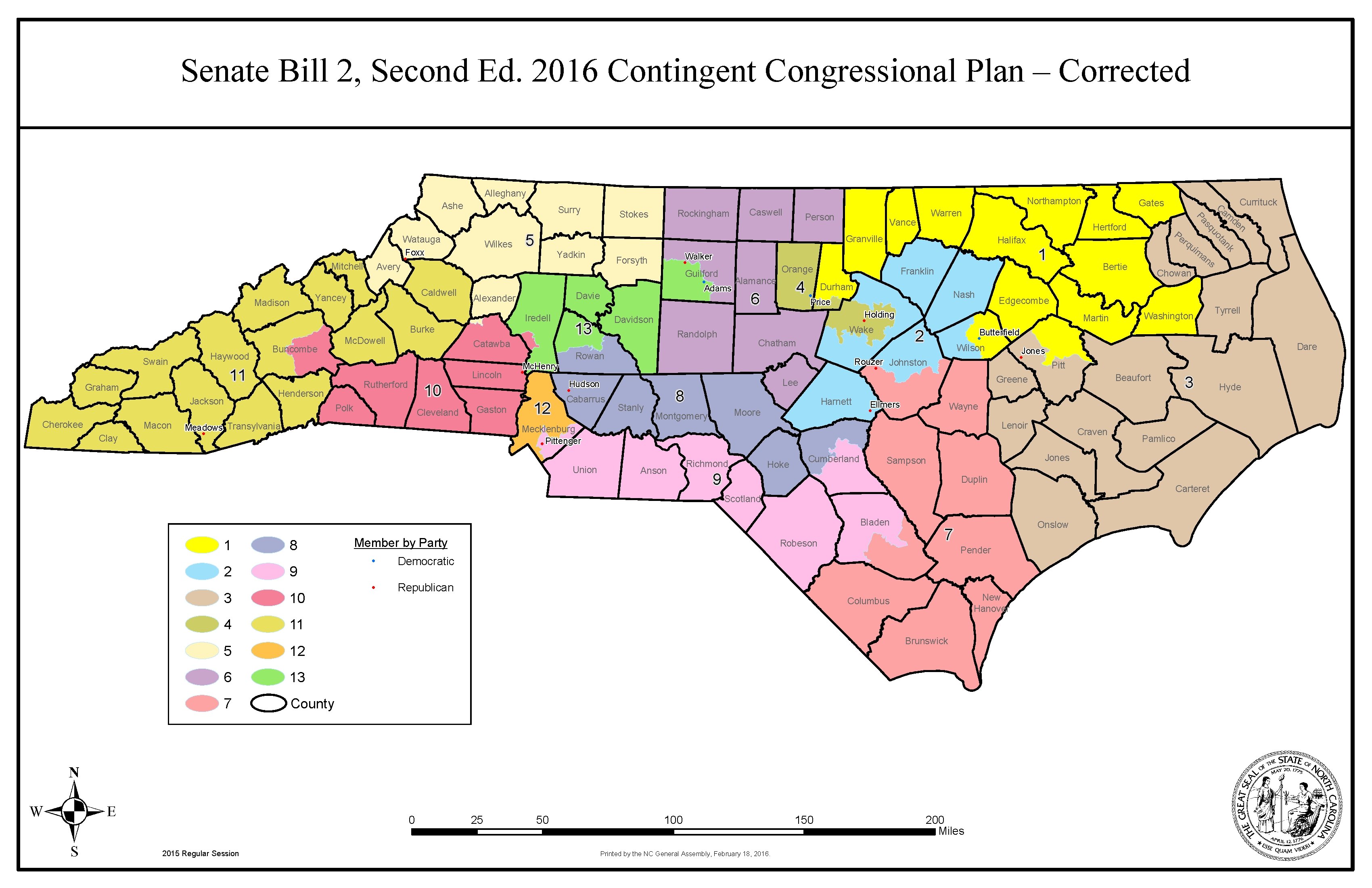 The North Carolina Senate passed a new Congressional map Thursday to comply with a federal trial court’s order, even though state leaders maintain the current map is constitutional.

“While we wish North Carolina voters didn’t have to deal with the chaos, costliness and uncertainty associated with an eleventh hour ruling changing the current primary election, we are pleased the Senate was able to pass a fair, legal and compact Congressional map that harmonizes traditional redistricting principles,” said Senate Leader Phil Berger (R-Rockingham). “This is the least gerrymandered and most compact Congressional map that North Carolina has seen in decades, and we believe it should address the federal trial court’s concerns by its tight deadline.”

The map passed by the Senate: