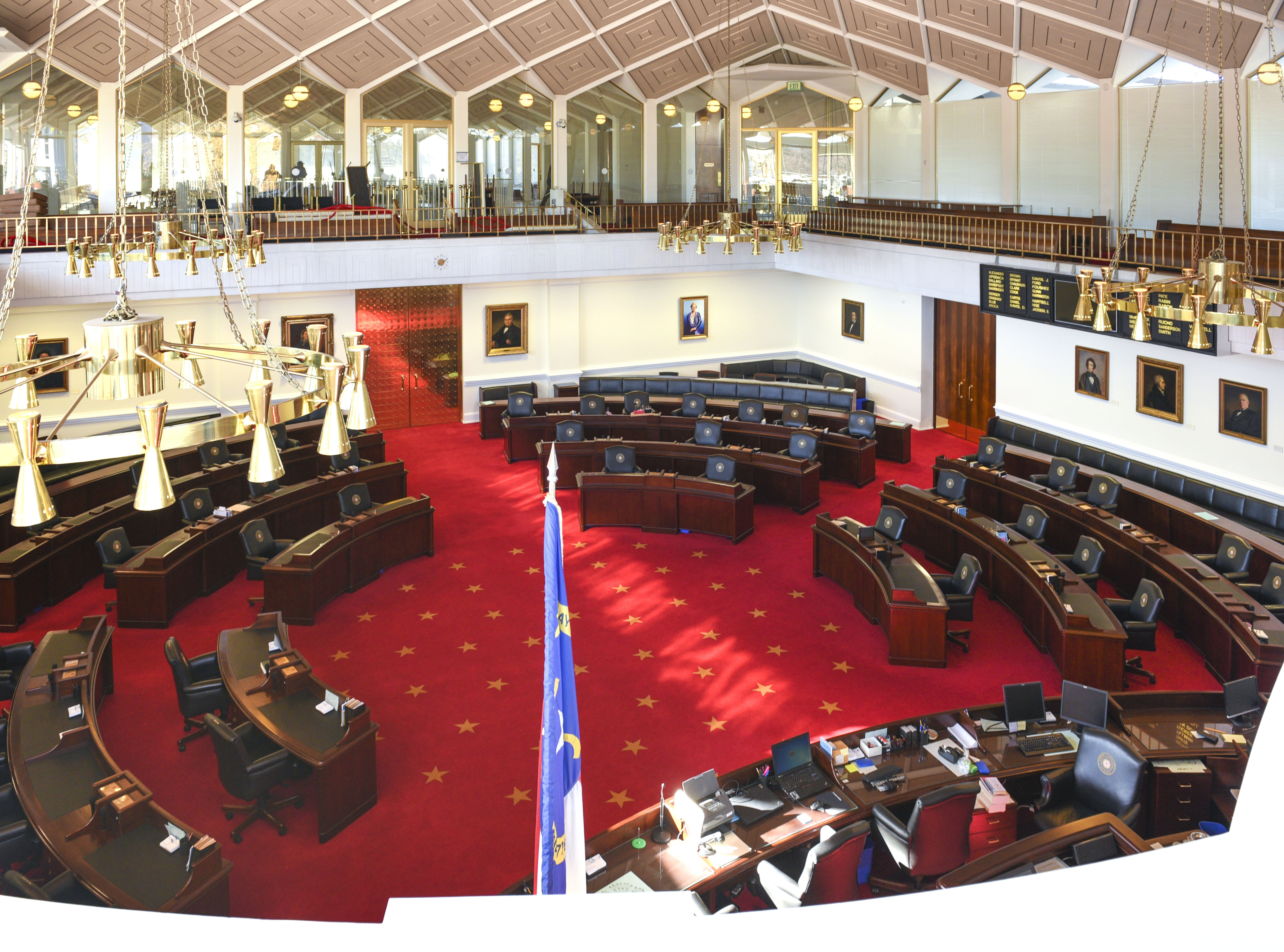 In 2015, the General Assembly passed a law to prevent counties and cities from enacting ordinances that violate or ignore federal immigration laws. But since the law went into effect, several law enforcement officials have contacted legislators to blow the whistle that some local governments are not complying with the law. And in recent months, officials in the cities of Winston-Salem and Charlotte have made public statements casting doubt on their willingness to abide by the law. So Sen. Norman Sanderson (R-Pamlico) filed legislation to:

“While we welcome those who come to our state legally, it is alarming some illegal aliens are ‘demanding’ that government officials ignore laws that keep our citizens safe – even going so far as to say we should decriminalize so-called ‘minor’ offenses such as driving under the influence of alcohol. It is equally disturbing that some local officials wish to roll out the welcome mat to these illegal aliens and ignore federal and state laws. We shouldn’t have to pass a bill to incentivize officials to follow the law, but hopefully this legislation will finally get them to do the right thing,” said Senate Leader Phil Berger (R-Rockingham.)