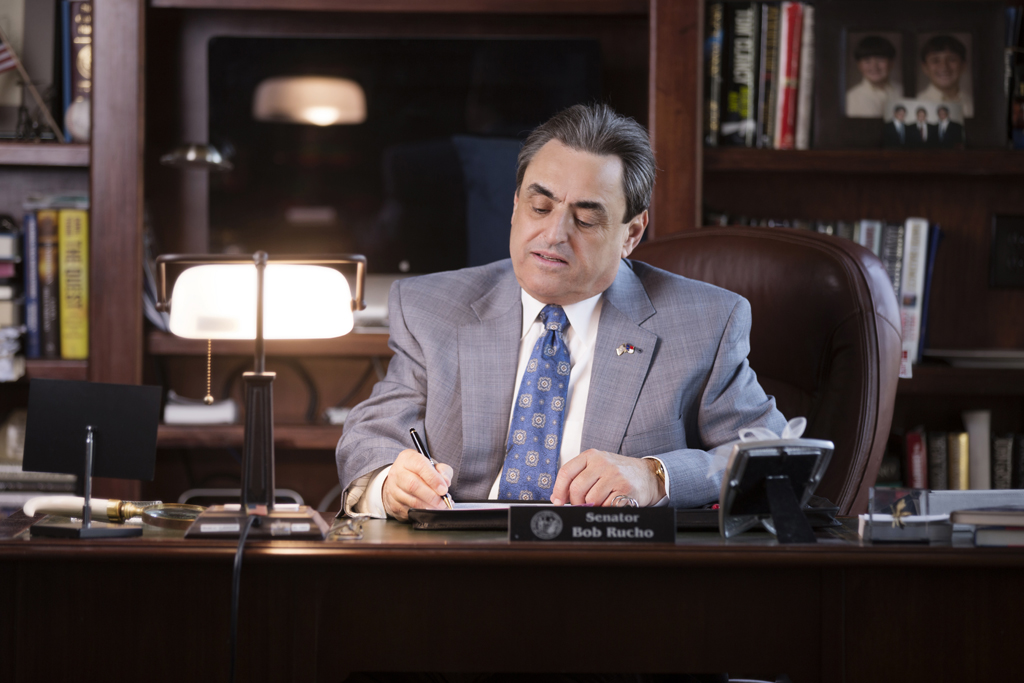 The Middle Class Tax Relief Act, sponsored by Senate Finance Committee Chairmen Bob Rucho (R-Mecklenburg), Bill Rabon (R-Brunswick) and Jerry Tillman (R-Randolph), would increase the state’s zero percent tax bracket by more than 12 percent over the next two years. This means all North Carolina taxpayers, regardless of income, will pay no state income taxes on more of their earnings, as follows:

While all North Carolina taxpayers will see tax relief, 86 percent of the tax cut will benefit working and middle class families earning less than a combined $80,000 per year.

Who Benefits from the Middle Class Tax Relief Act? 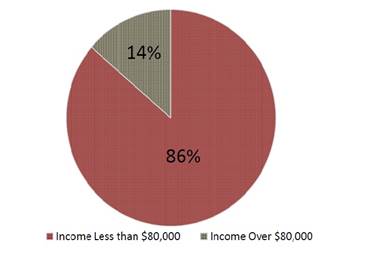 For example, a married couple with two children earning the N.C. median household income of $44,000 annually will see an additional tax cut of $110 next year under the bill. Combined with other major tax reductions enacted by the General Assembly, the same family will pay about $340 less in state income taxes than they paid in 2013.

“Our tax reforms have led to a budget surplus for two years in a row, and putting more money back into the pockets of the people and small businesses who rightfully earned it will continue to drive economic growth in our state,” said Rucho. “Increasing the zero tax bracket will provide quick relief to low and middle-income earners, working families and small businesses across North Carolina.”

Since Republicans assumed leadership of the North Carolina Senate in 2011, they have passed over $3 billion in tax relief for North Carolina families and job creators. 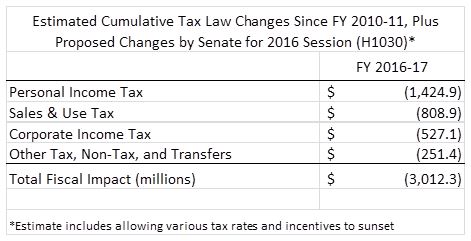