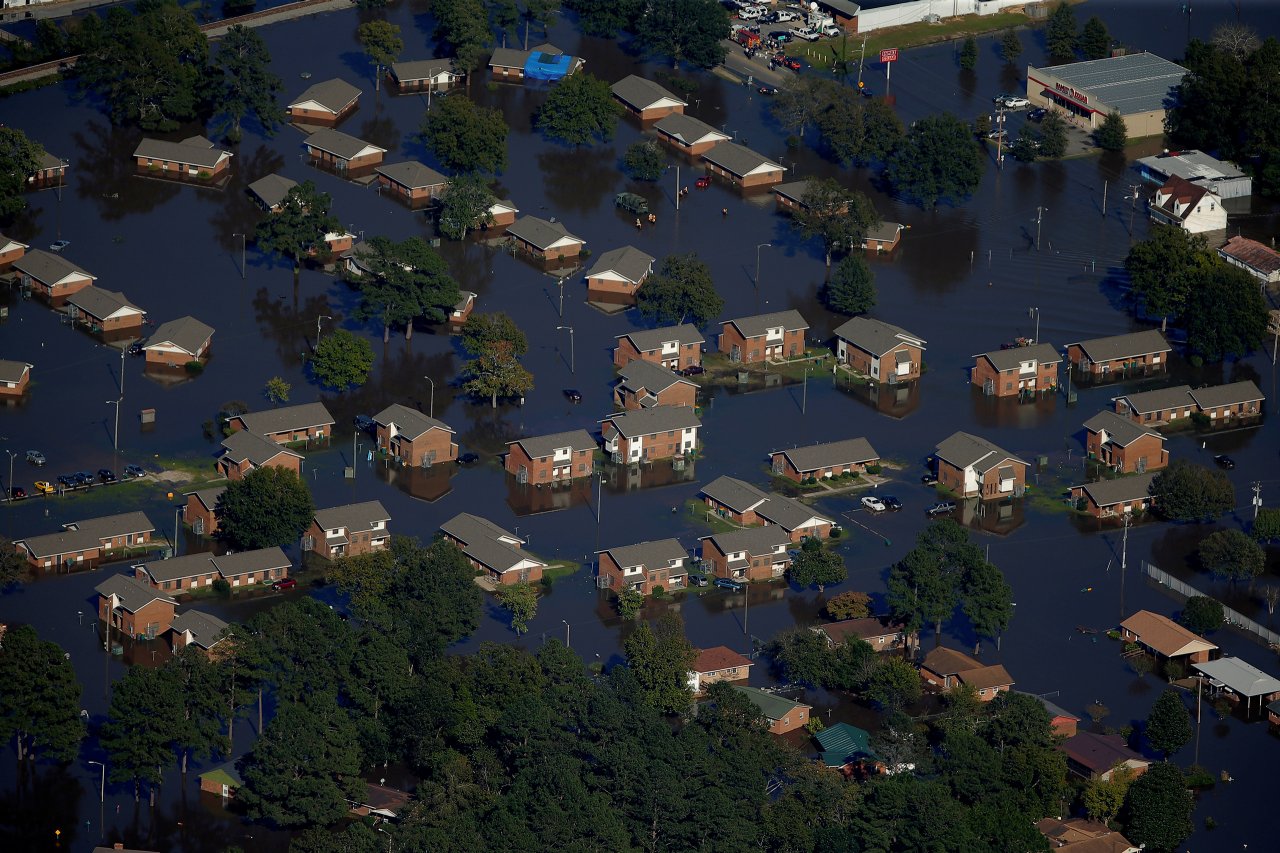 The North Carolina Senate on Wednesday unanimously passed a $200 million disaster relief package proposed by Gov. Pat McCrory to help families and communities across North Carolina recover from the devastating effects of Hurricane Matthew and wildfires that have ravaged the state since October.

House Bill 2 – the Disaster Recovery Act of 2016 is the first step in addressing the state’s immediate needs and includes:

Lawmakers plan to assess any remaining unmet needs in 2017 and again in 2018.

The bill also allows the governor to waive certain Division of Motor Vehicle fees for citizens impacted by the hurricane. And it provides calendar flexibility to schools forced to cancel days in the aftermath of the storm. Affected schools will make up two missed days, while the rest will be forgiven.

“Gov. McCrory has shown tremendous leadership in guiding North Carolina’s recovery from these devastating natural disasters, and our partners in Congress have come through with federal support. The Senate is proud to join their efforts to deliver critical aid to North Carolina families and communities in need – which is just the first step toward rebuilding and making our state even stronger than before,” said Senate Leader Phil Berger (R-Rockingham.)

Thanks to historic tax reform and conservative budgeting by the governor and legislature, the relief package will be paid from two well-funded sources. The state’s budget surplus will fund the first $100 million in aid, while the remaining roughly $100 million will come from the Rainy Day Fund.