Posted by Admin 13pc on 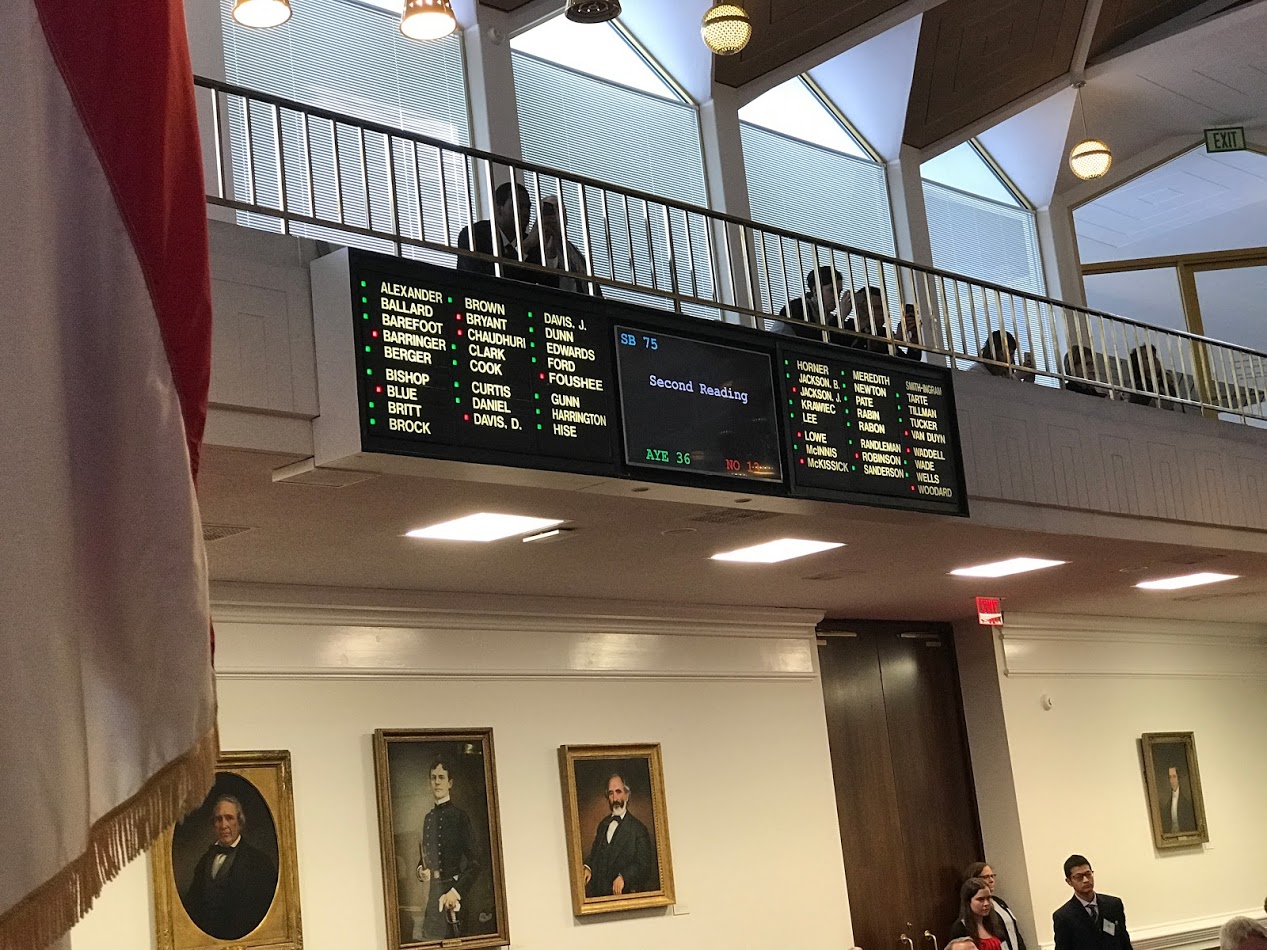 If the bill becomes law, voters will consider a constitutional amendment on the November 2018 ballot to lower the maximum personal income tax rate in North Carolina from 10 percent to 5.5 percent. The amendment does not limit the growth of state government spending based on changes in population and inflation – a provision erroneously described by critics as TABOR.

“North Carolina suffered from the some of the highest taxes in the Southeast during Gov. Roy Cooper’s days in the General Assembly, and since he says he doesn’t want to raise taxes, he should enthusiastically support this proposal. But if not, it will reinforce why this amendment is needed to keep spendthrift politicians from returning to the days of high taxes and multi-billion dollar deficits,” said Senate Leader Phil Berger (R-Rockingham.)