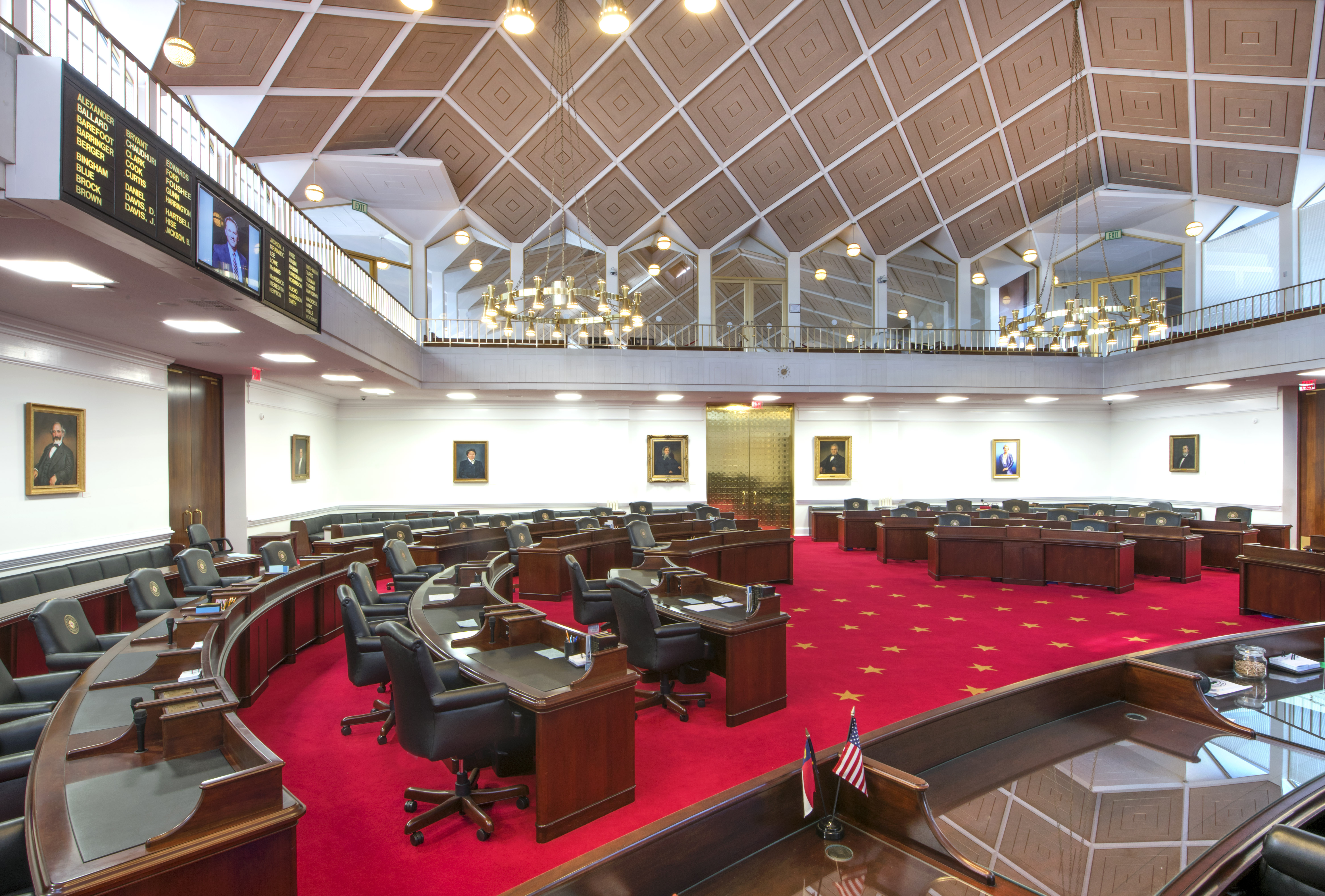 A unanimous North Carolina Senate passed legislation Monday that would significantly increase the amount of state funds automatically going into savings each year.

House Bill 7, similar to companion legislation sponsored by Sen. Brent Jackson (R-Sampson), would reserve 15 percent of revenue growth for savings every year. The General Assembly could spend a portion of the savings if a majority of both chambers vote to apply it toward extenuating circumstances like recessions or natural disasters. A higher percentage could be spent with a supermajority vote.

“I applaud my colleagues for making smart decisions to be well-prepared for future economic downturns and natural disasters without having to raise taxes,” said Senate Leader Phil Berger (R-Rockingham.) “While Gov. Cooper criticized legislative efforts to increase the state’s rainy day fund and said he'd rather spend tax dollars, we hope he learned from Hurricane Matthew how important savings are to helping families recover, and will sign this bill into law.”