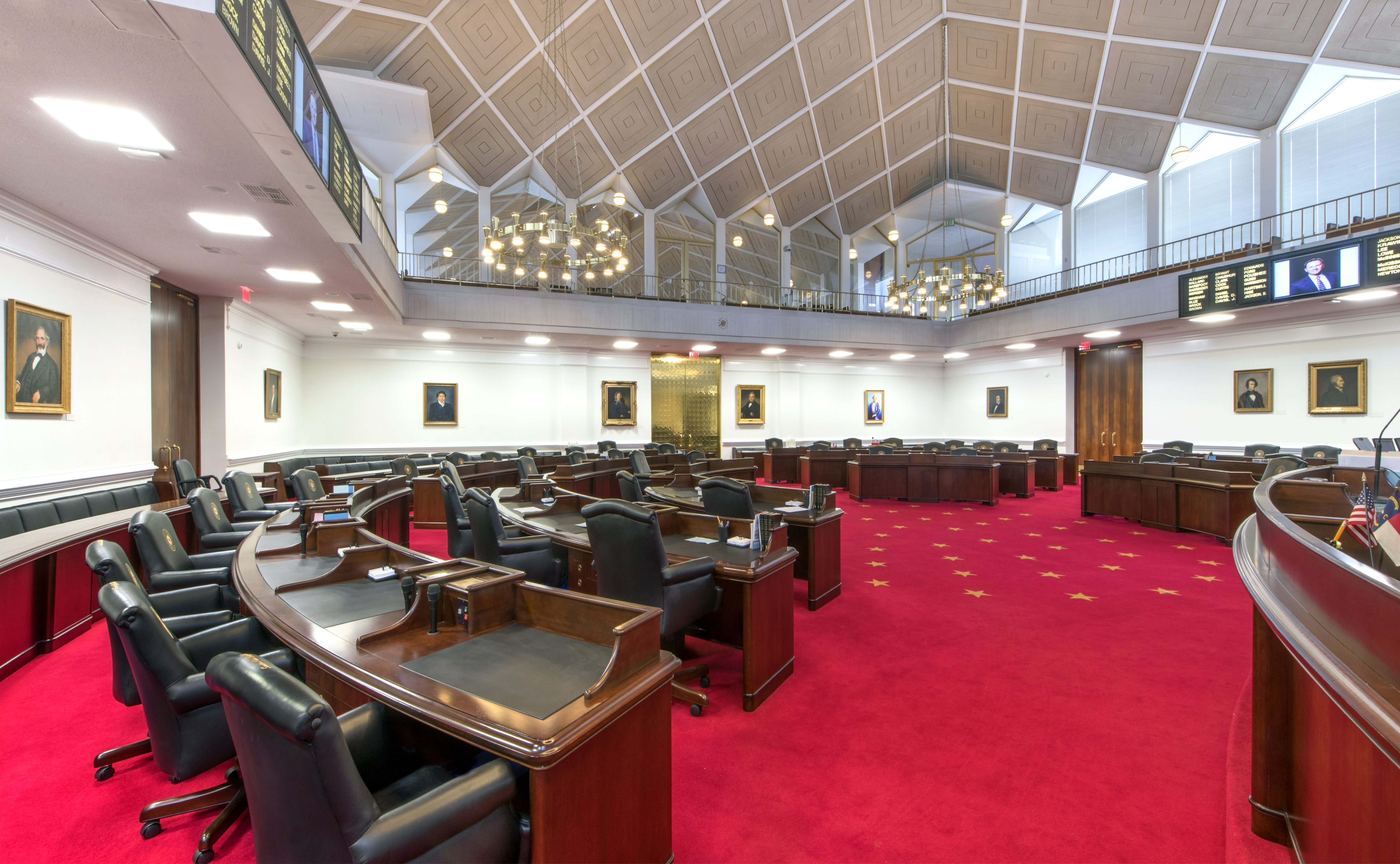 The North Carolina Senate on Monday voted to override Gov. Cooper’s veto of legislation that will give voters more choices at the ballot box by increasing ballot access for smaller political parties and unaffiliated candidates for many statewide and local elections.

Senate Bill 656, the Electoral Freedom Act of 2017, will also improve efficiency and cut costs associated with expensive runoff races, by lowering the percentage of votes a primary election candidate must receive to be declared the winner to 30 percent rather than the 40 percent required under current law.

It will also allow lawmakers time to conduct a thorough and deliberate study of North Carolina’s system for judicial elections by directing that, for the 2018 elections only, judicial candidates will run during the general election alone, with a filing period in June.

“Gov. Cooper claims to be concerned about taking away choices for voters, but the reality is that letting his veto stand would have denied voters more choices at the ballot box,” said Senate Leader Phil Berger (R-Rockingham). “This override vote will not only improve ballot access for third-party and unaffiliated candidates, it will also bring certainty to our judicial election schedule and allow time for a thorough discussion about the best system to ensure the most highly-qualified judges are on the bench in North Carolina.”