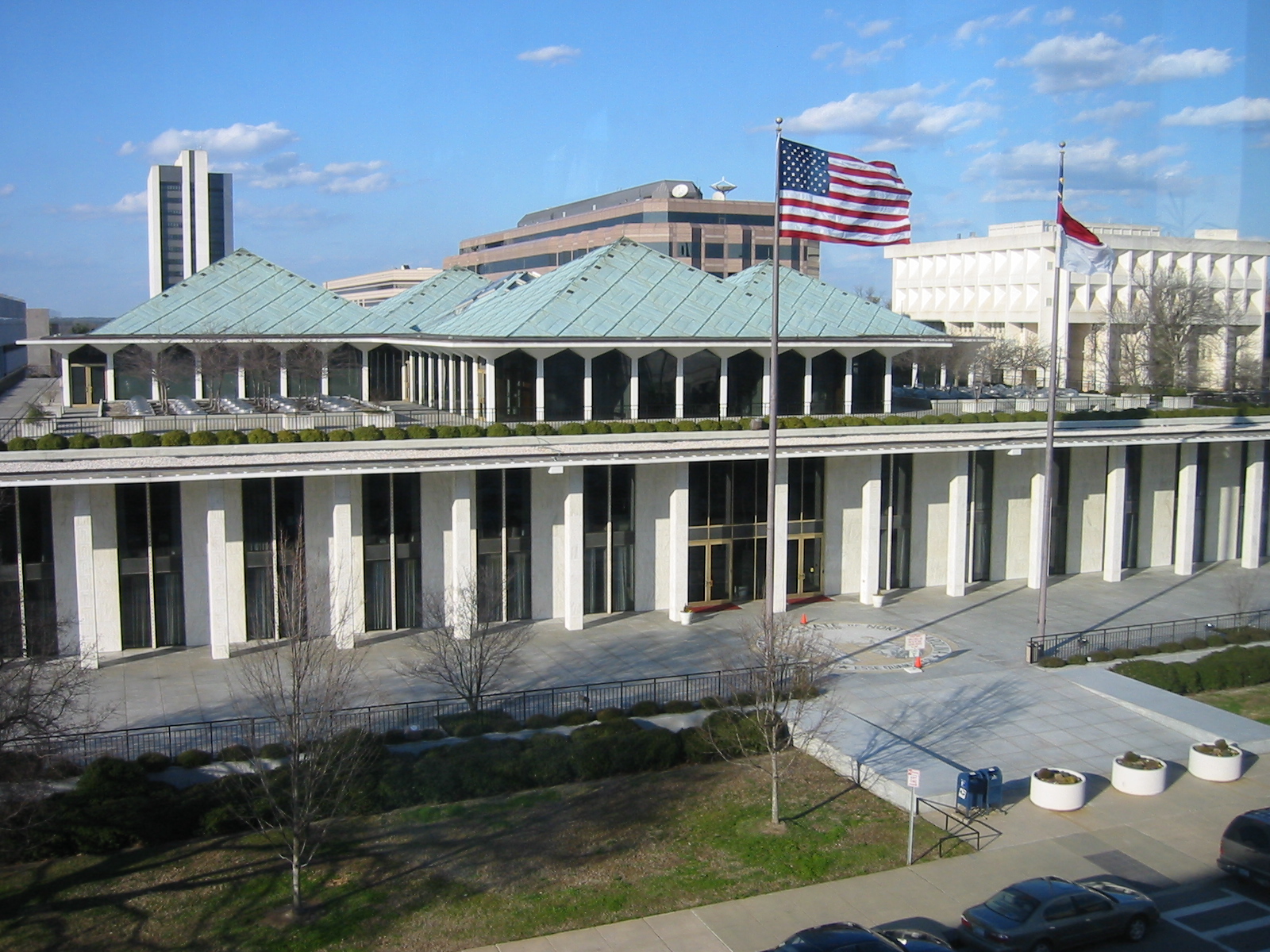 If the House of Representatives approves the bill and it becomes law, voters will consider constitutional amendments on the November 2016 ballot to:

“This constitutional amendment will protect for future generations the hunting and fishing rights that have always been part of our heritage and way of life – and it will ensure North Carolina remains a sportsman's paradise,” said Sen. Andrew Brock (R-Davie), co-chair of the Senate Agriculture/Environment/Natural Resources Committee.

“Before the historic Republican-led efforts to reform and lower our tax rates, North Carolina suffered from the highest taxes in the Southeast. This amendment will provide voters the opportunity to affirm those reforms and prevent politicians from returning to the same old tax-and-spend policies that saddled our state with high taxes and multi-billion dollar deficits,” said Sen. Bob Rucho (R-Mecklenburg), co-chair of the Senate Finance Committee.

“History has shown that there are periods of good economic times and bad, and this constitutional amendment will ensure we have the necessary savings to meet our state’s fiscal needs in the event of a recession or emergency,” said Sen. Brent Jackson (R-Sampson), co-chair of the Senate Appropriations/Base Budget Committee.