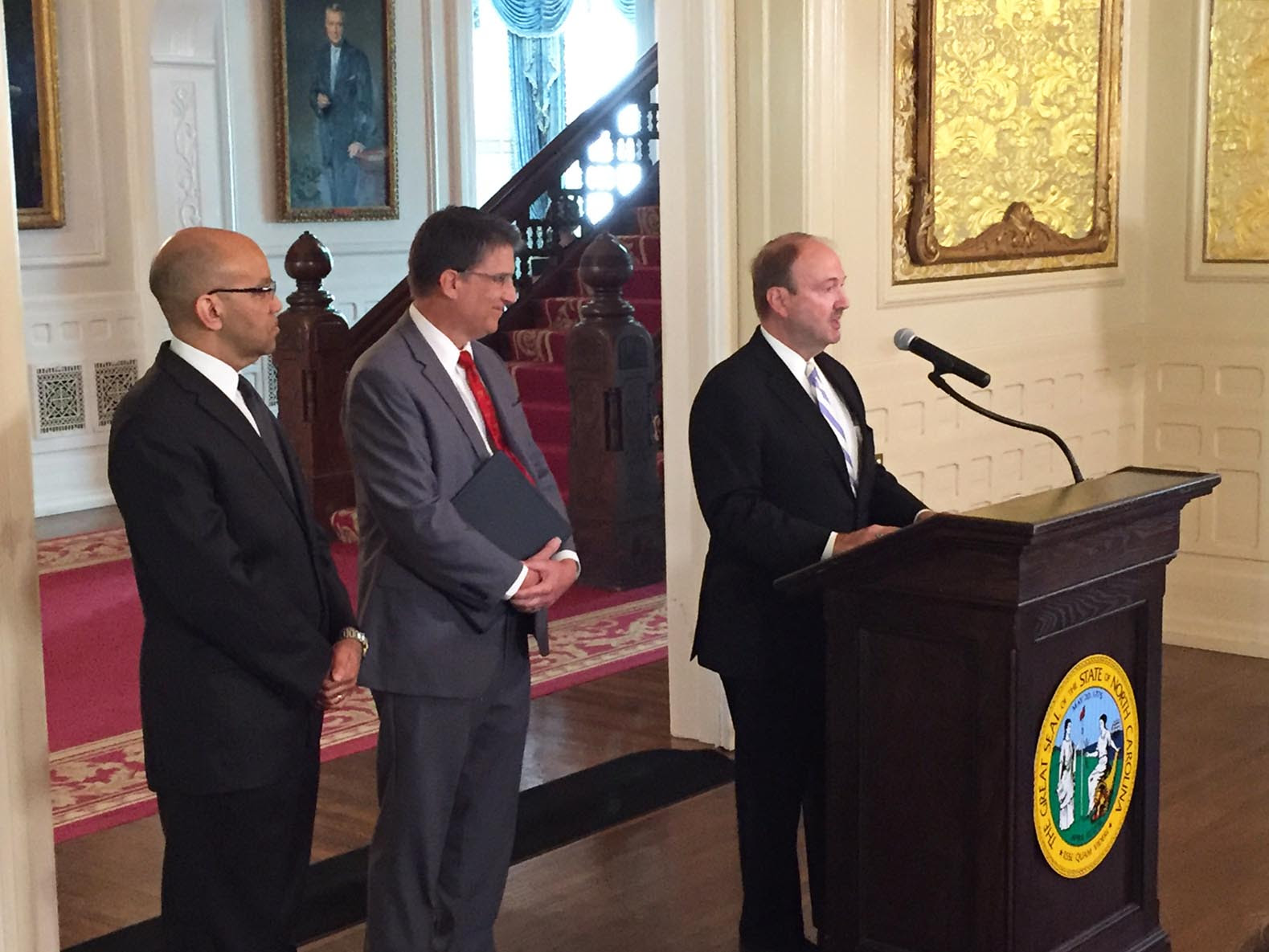 A nearly 30-year veteran of the Charlotte-Mecklenburg Police Department, Schurmeier has also served more than 10 years as president of a private investigative and security consulting firm with clients including the U.S. Department of Homeland Security.

“We are pleased to confirm Gov. McCrory’s appointment of Robert Schurmeier, and thank him for his decades of distinguished service in law enforcement and willingness to serve the people of North Carolina in this new role,” said Senate Leader Phil Berger (R-Rockingham.)