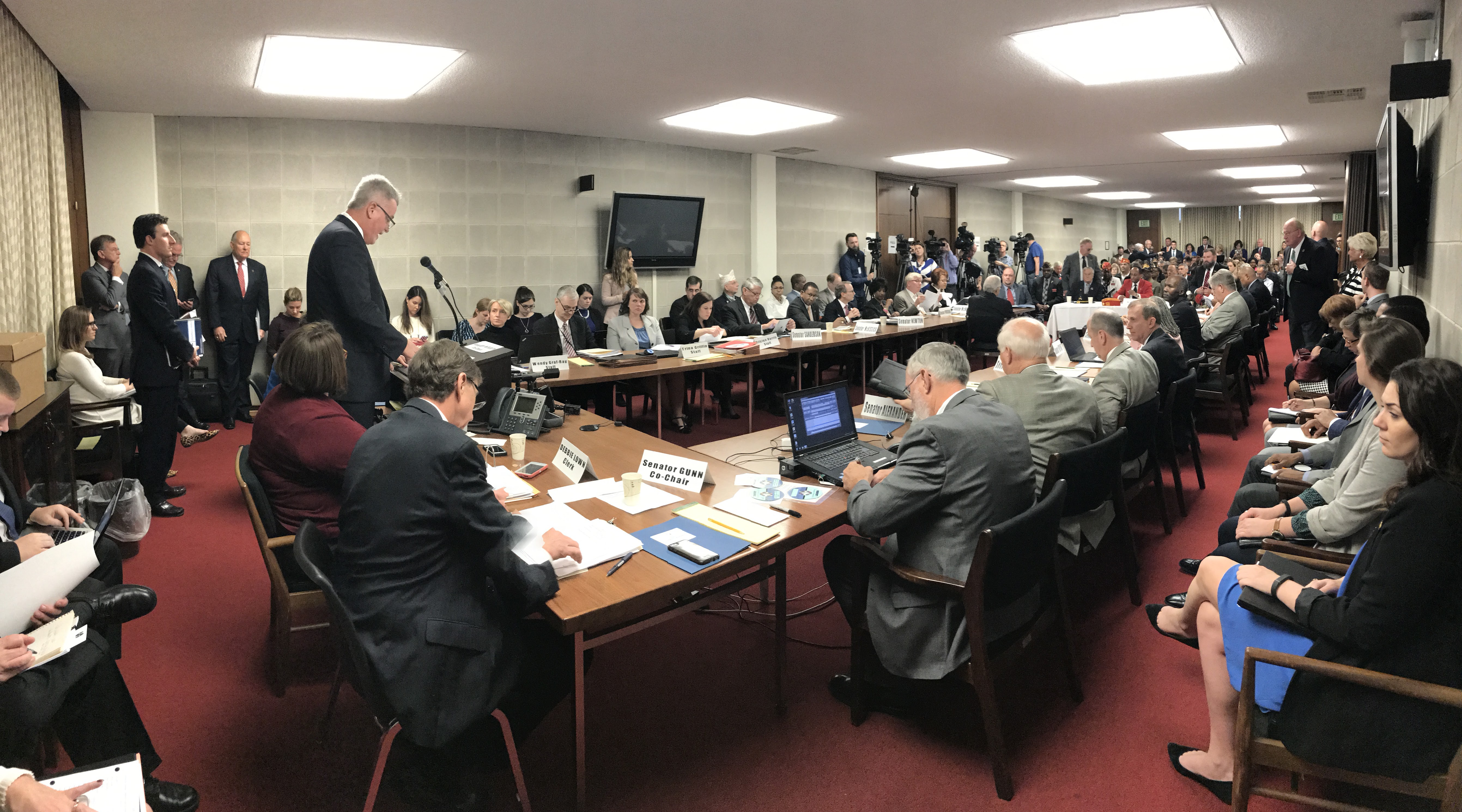 On Monday evening, the North Carolina Senate unanimously confirmed former Rep. Larry Hall as Secretary of the Department of Military and Veterans Affairs.

“North Carolina is a proud military state, with the third-largest active duty and reserve population in America and many highly-respected veterans who have chosen to make this state their permanent home,” said Senate Leader Phil Berger (R-Rockingham.) “The Secretary of the Department of Military and Veterans Affairs is a very important role, and we appreciate Secretary Hall’s participation in the confirmation process and pledge to continue serving honorably, just as he did in his years of military service.”

Last week the Senate Commerce and Nominations committees unanimously voted to recommend confirmation for Secretary Hall, following a thorough and transparent hearing process where senators evaluated his qualifications, possible conflicts of interest and willingness to follow the law.