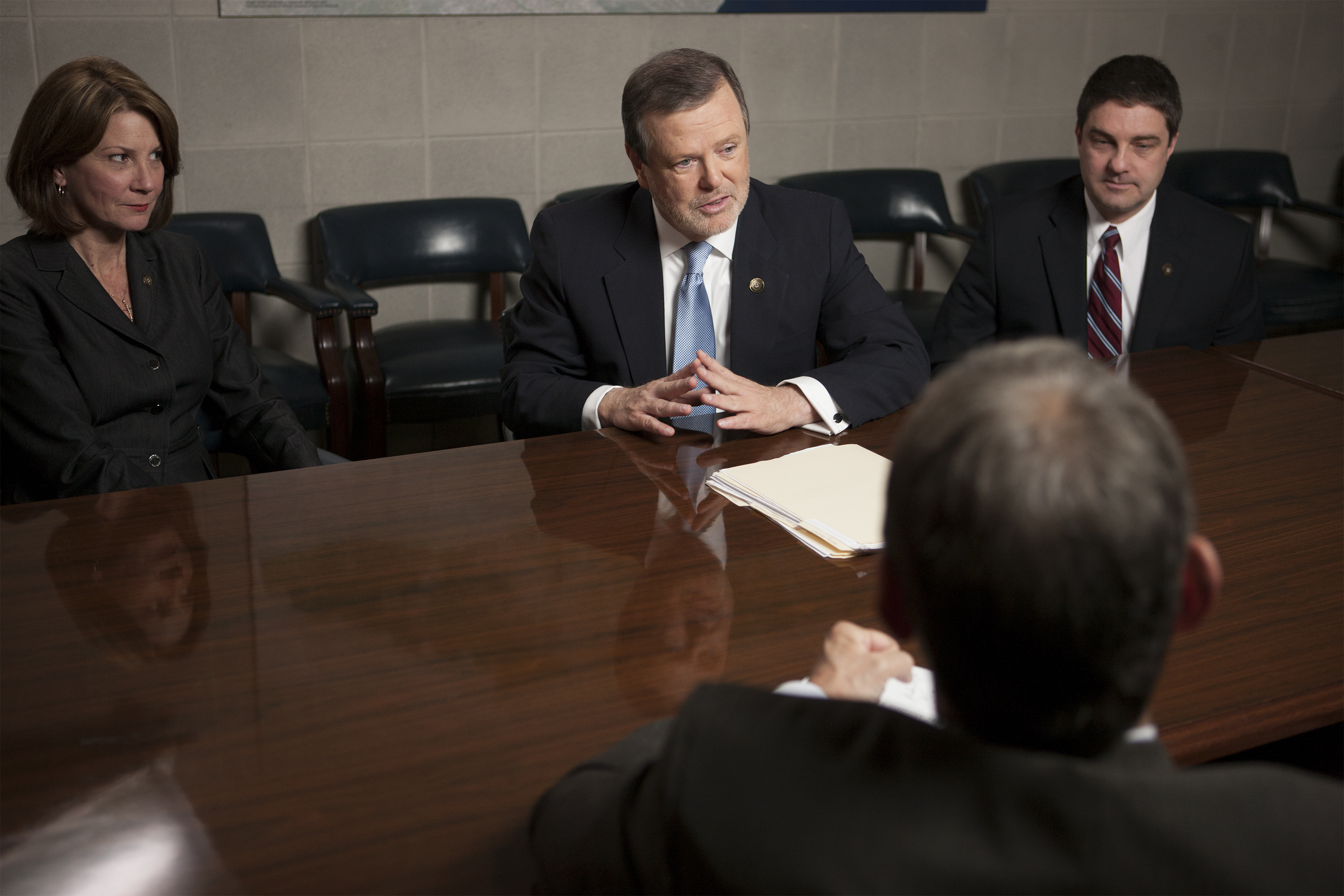 “Senate Republicans fulfilled our number one goal this session: we maintained the spending discipline and commitment to tax cuts and reform that led to a $400 million budget surplus this year,” said Senate Leader Phil Berger (R-Rockingham.) “I am proud of my colleagues for defending taxpayers against special interests that wanted to spend hundreds of millions of additional dollars to grow government beyond its means.”

Among other actions, Senate Republicans: