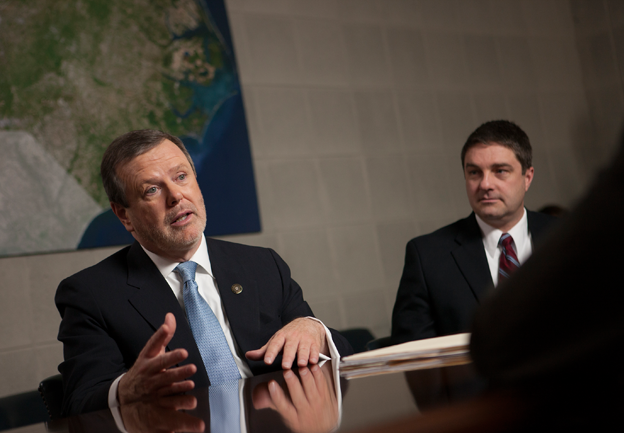 Raleigh, N.C. – The North Carolina Senate passed bipartisan legislation Wednesday to protect the First Amendment rights – and jobs – of magistrates and registers of deeds’ employees whose participation in marriage ceremonies would violate their core religious beliefs

“While activist courts have trampled North Carolina voters’ definition of marriage, we have to comply with their orders until the U.S. Supreme Court settles the issue. This bill preserves the ability of everyone who is legally eligible to get married,” said Senate Leader Phil Berger (R-Rockingham.) “But while the courts have taken steps to provide special rights to some, we must not ignore the constitutionally-protected rights of others.”