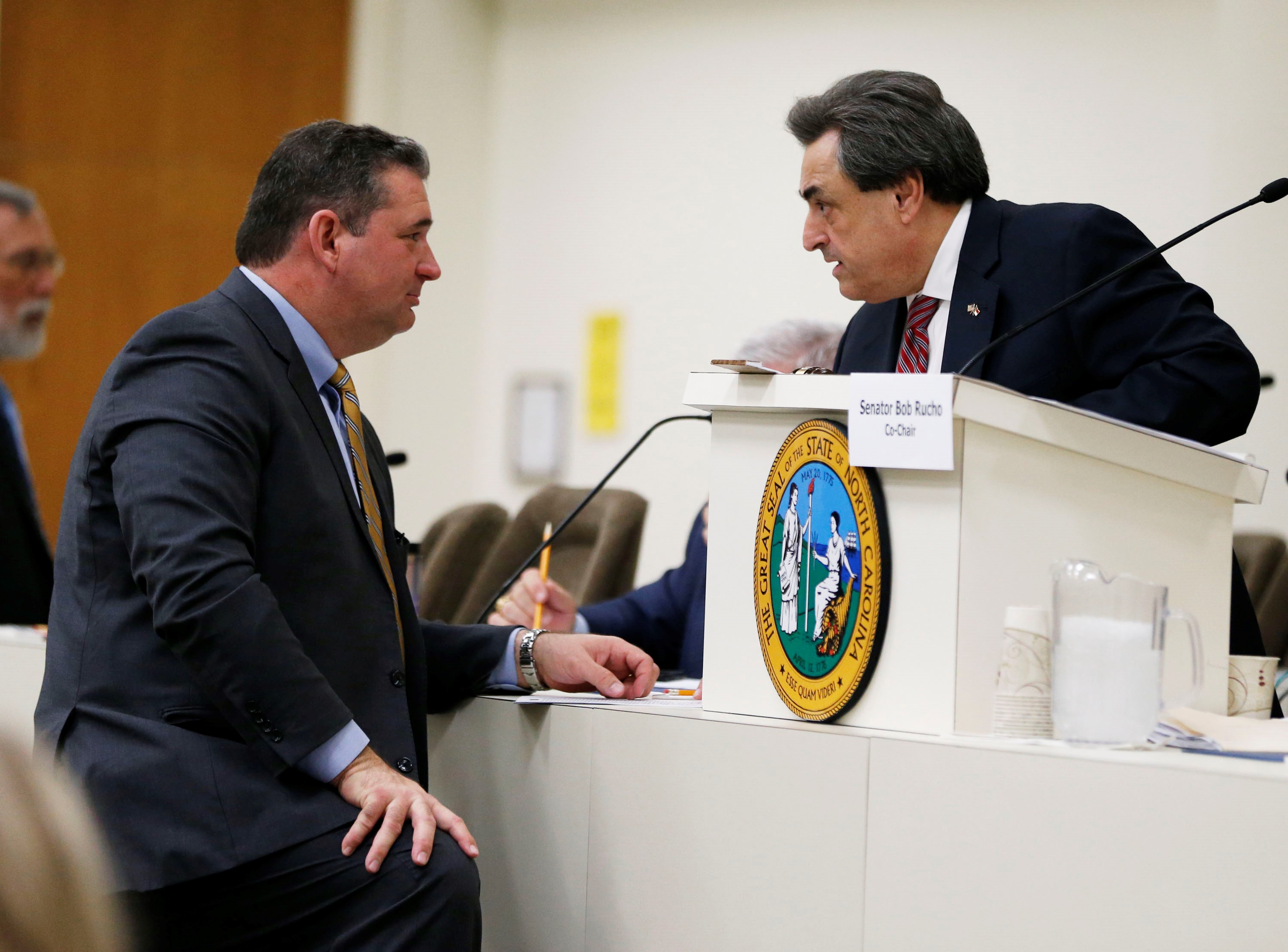 “This politically-motivated decision, which would effectively undo the will of millions of North Carolinians just days after they cast their ballots, is a gross overreach that blatantly disregards the constitutional guarantee for voters to duly elect their legislators to biennial terms. We continue to believe the maps drawn by the General Assembly, pre-cleared by the Obama Justice Department and twice upheld by our state’s elected Supreme Court are constitutional, and we will move quickly to appeal.”

Lewis and Rucho added that, because the court’s original ruling has already been appealed to the U.S. Supreme Court and could well be overturned, today’s directive could force state taxpayers to spend millions of dollars on an unnecessary special election.

The legislative maps drawn by the General Assembly in 2011 received pre-clearance from President Obama’s Justice Department. Since then, while special interest groups unhappy that more Democrats weren’t elected have filed duplicative lawsuits in multiple courts to challenge the maps, they have been upheld in three out of four court decisions – including a majority-Democrat panel which unanimously found that “the Enacted Plans do not impair the constitutional rights of the citizens of North Carolina as those rights are defined by law.”

Article II of the North Carolina State Constitution specifies that members of the N.C. Senate and N.C. House of Representatives shall be elected by the people to serve two-year terms.