“It’s becoming clear that North Carolina has its own version of twisted government attorney Harvey Two-Face in Roy Cooper,” said Senate Leader Phil Berger (R-Rockingham.) “One day he flips his coin and says it is his ‘duty to defend the state.’ Another day he calls the commonsense and hugely popular Voter ID law he claims to be defending ‘burdensome,’ ‘unfair,’ and ‘unnecessary’ – and then vows to fight it. How can the people of North Carolina trust anything Roy Cooper says when we don’t know which side of his mouth he’s speaking from?” 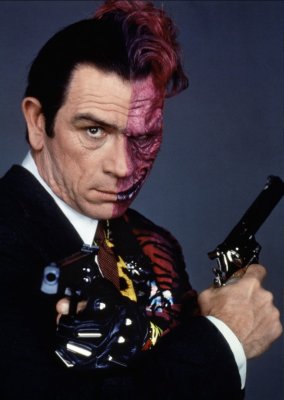