Response to Governor’s Veto of Funding for GenX Treatment 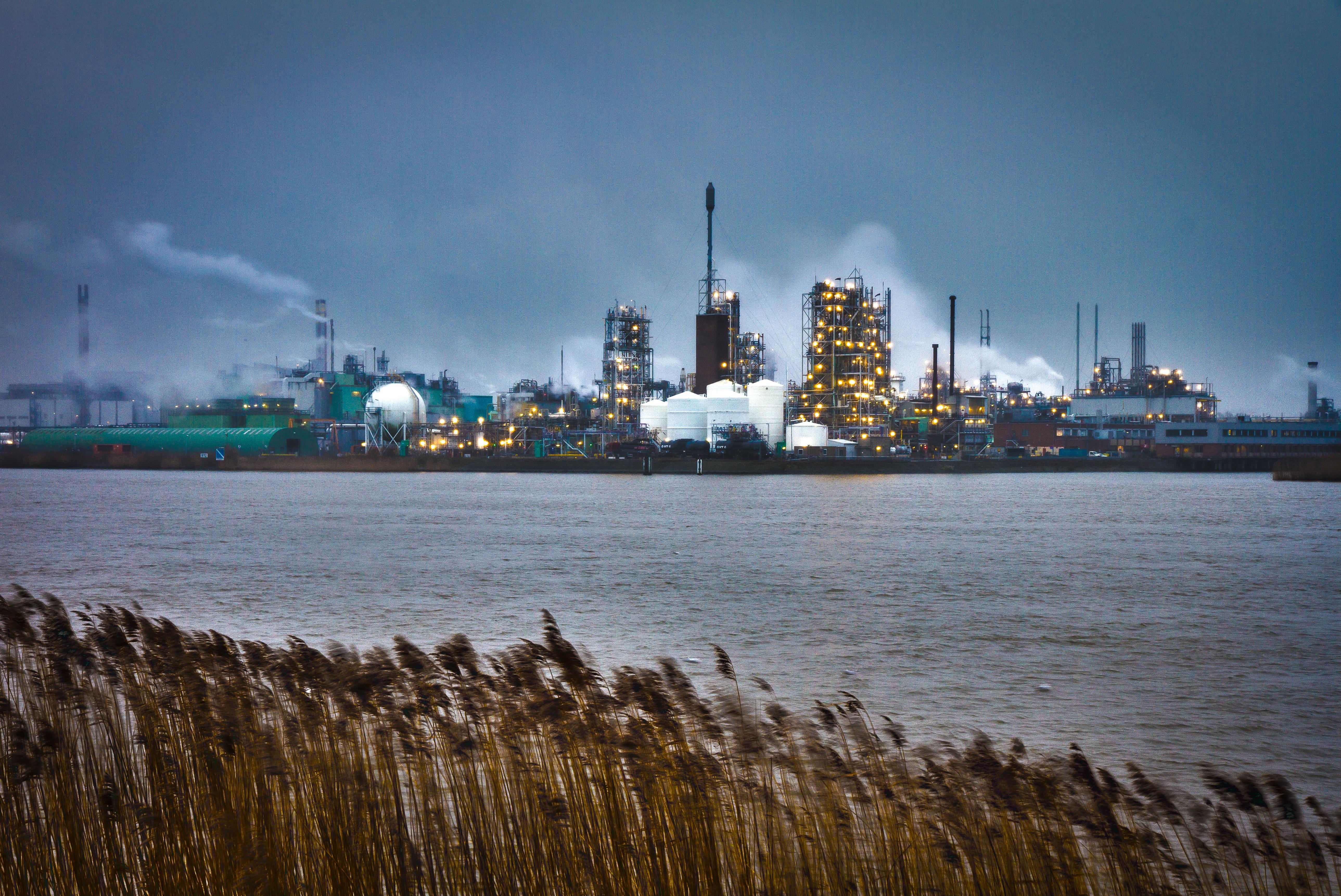 “I am troubled that the governor would place politics ahead of public safety, and prioritize bureaucracy over results,” said Sen. Michael Lee (R-New Hanover.) “He is now on record for rejecting the only proposal that will actually help clean our drinking water in the lower Cape Fear region.”

“Shame on Gov. Cooper for vetoing a local solution, developed by this region’s local representatives, to immediately improve water quality for their constituents, neighbors and own families – simply because it did not achieve his preferred objective of growing a bureaucracy that has thus far failed to resolve this crisis. I encourage my Senate colleagues to swiftly override his veto,” said Senate Leader Phil Berger (R-Rockingham).