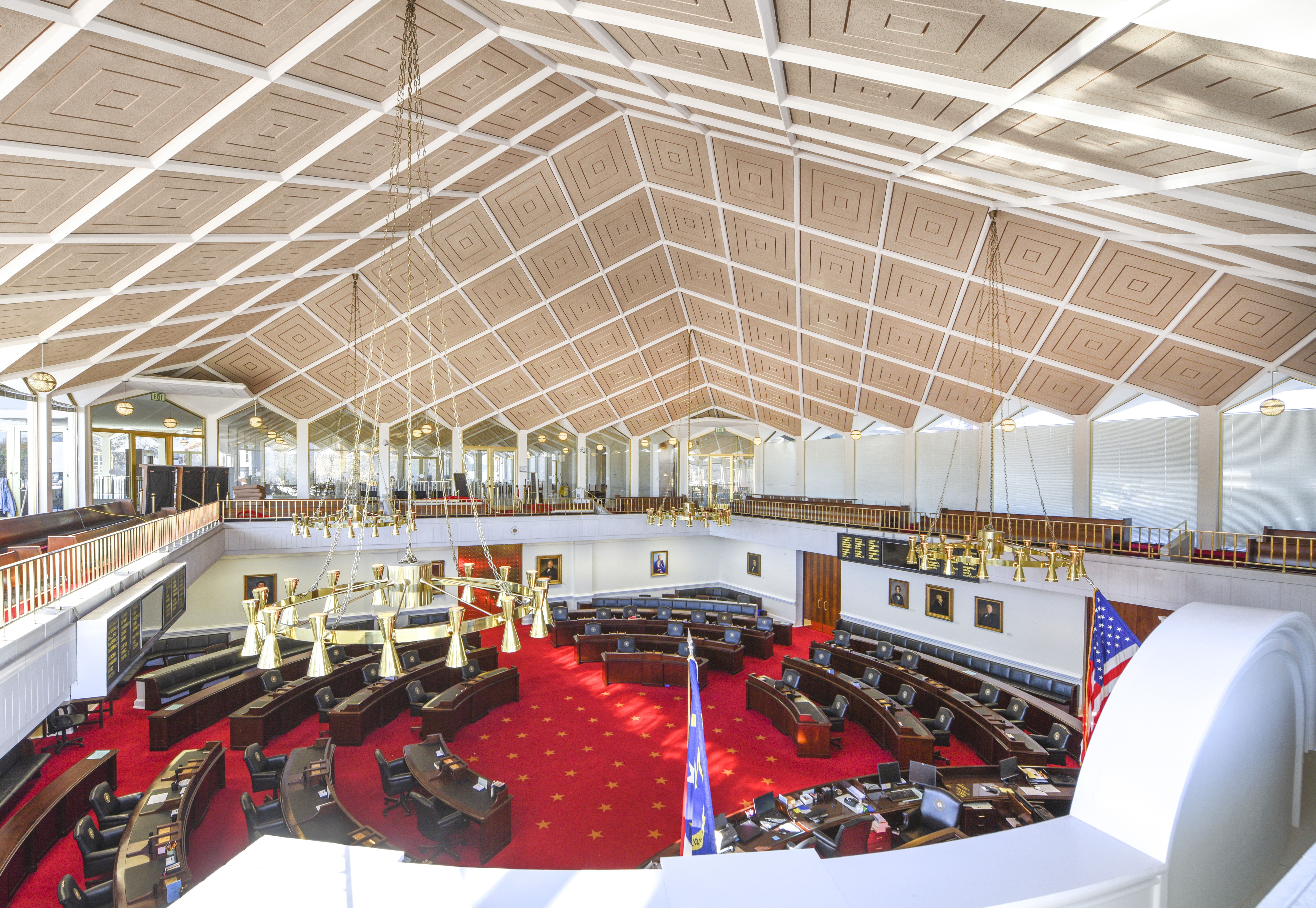 The following is a statement from Amy Auth, a spokeswoman for Sen. Berger:

“Gov. Cooper’s press conference is the first we’ve heard of his so-called compromise, so if he has a list of members willing to support his proposal, he should make it public now. Given that Gov. Cooper’s refusal to enforce existing criminal trespass laws as attorney general was a major reason legislators were forced to pass HB2 in the first place, it is difficult to take seriously his pledge on ‘strengthening penalties.’ This proposal does nothing to address the basic privacy concerns of women and young girls who do not feel comfortable using the bathroom, undressing and showering in the presence of men, and as we saw in Charlotte last year, it does not require an assault to make a woman feel violated. Gov. Cooper continues to dodge the question, but North Carolinians deserve to know his position on the key HB2 issue: does he believe men should be able to go into women’s bathrooms and shower facilities?”