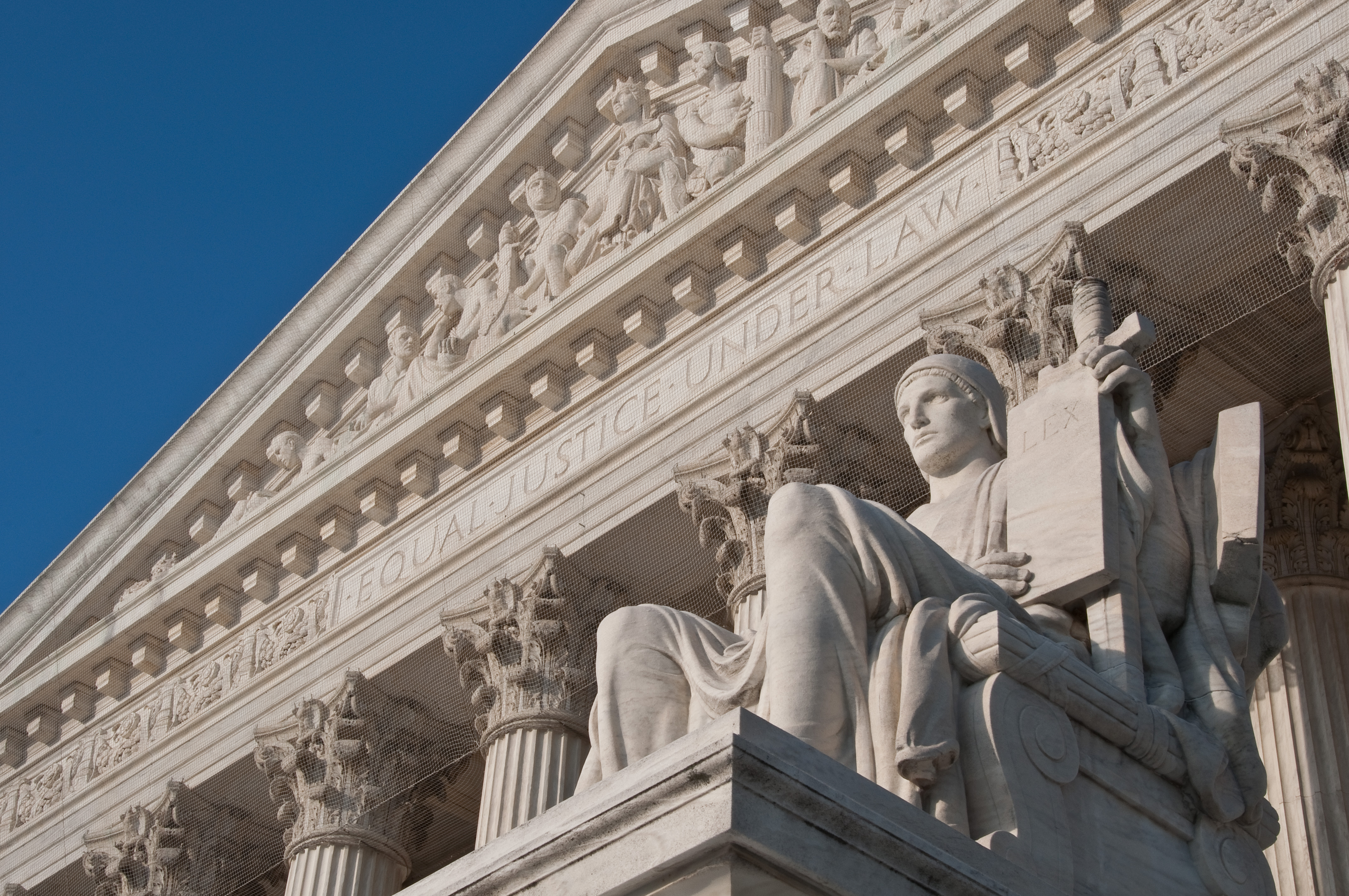 The three-judge panel in the U.S. District Court for the Middle District of North Carolina has declined to stay its ruling in the redistricting case, and because a primary election is already under way, the State of North Carolina filed a petition for an emergency stay late Tuesday with the U.S. Supreme Court.

“We are disappointed in the federal trial court’s decision because there is so much uncertainty on whether the primary election already under way can continue or whether a new primary election needs to take place – and whether votes that have already been cast can be counted. We hope the U.S. Supreme Court will recognize the urgency and gravity of these questions and issue a stay.”