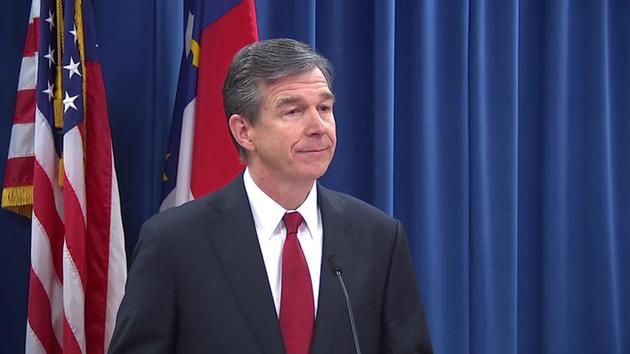 Legislative leaders announced Thursday they will dismiss their lawsuit to stop Gov. Roy Cooper from unconstitutionally expanding Obamacare, after receiving word from the federal Centers for Medicare and Medicaid Services (CMS) that the governor has not followed through on his threats to do so. The lawmakers committed to refile their complaint should the governor take any additional steps to defy state and federal law and expand Obamacare going forward.

Correspondence received this week from CMS confirms that Cooper’s administration never submitted formal paperwork to expand Medicaid, and that if they ever did, CMS would consider whether their expansion plan is adequately funded and whether they have the legal authority to administer it. These criteria would almost certainly disqualify the governor’s scheme, since Cooper does not have the authority to unilaterally expand Obamacare, his administration cannot take steps to increase Medicaid eligibility and the state constitution does not allow him to spend billions of state tax dollars to expand Obamacare without legislative approval.

“We are pleased Gov. Cooper abandoned his plan to defy state and federal law and unilaterally expand Obamacare in North Carolina, but remain prepared to take swift legal action if he tries to make this unlawful move again,” said Berger and Moore.