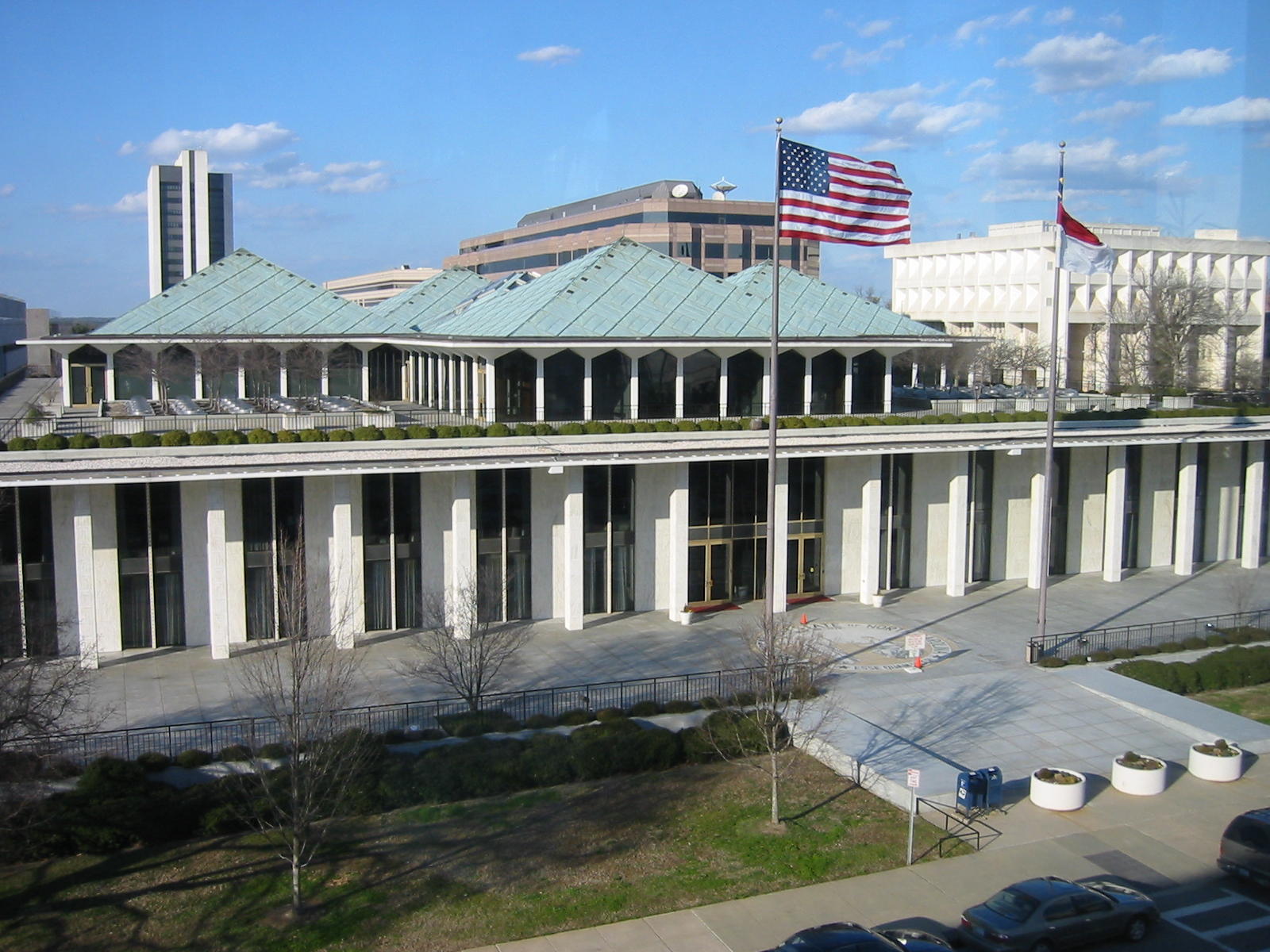 N.C. Senate Leader Phil Berger (R-Rockingham) and House Speaker Tim Moore (R-Cleveland) responded Monday to news that the U.S. Supreme Court will not review the state’s voter ID law at this time and set a national standard on the issue, even though more than 30 other states have voter ID laws in place.

The decision comes after Gov. Roy Cooper and Attorney General Josh Stein actively worked to derail the law, including a February 2017 attempt to dismiss the state’s case that was in violation of state law. Stein had previously testified on behalf of left-wing interest groups that opposed the voter ID law while he was contemplating a run for attorney general, and Stein’s father represented the plaintiffs in the voter ID case for years – conflicts of interest that should have prevented the attorney general from representing the state.

…it is important to recall our frequent admonition that “[t]he denial of a writ of certiorari imports no expression of opinion upon the merits of the case.”

“It is unconscionable that Roy Cooper and Josh Stein – who ignored state law and flouted their conflicts of interest to kill voter ID in North Carolina – have now caused the vast majority of voters who support voter ID to be denied their day in court,” said Berger and Moore. “In light of Chief Justice Roberts’ statement that the ruling was not based on the merits of voter ID, all North Carolinians can rest assured that Republican legislators will continue fighting to protect the integrity of our elections by implementing the commonsense requirement to show a photo ID when we vote.”