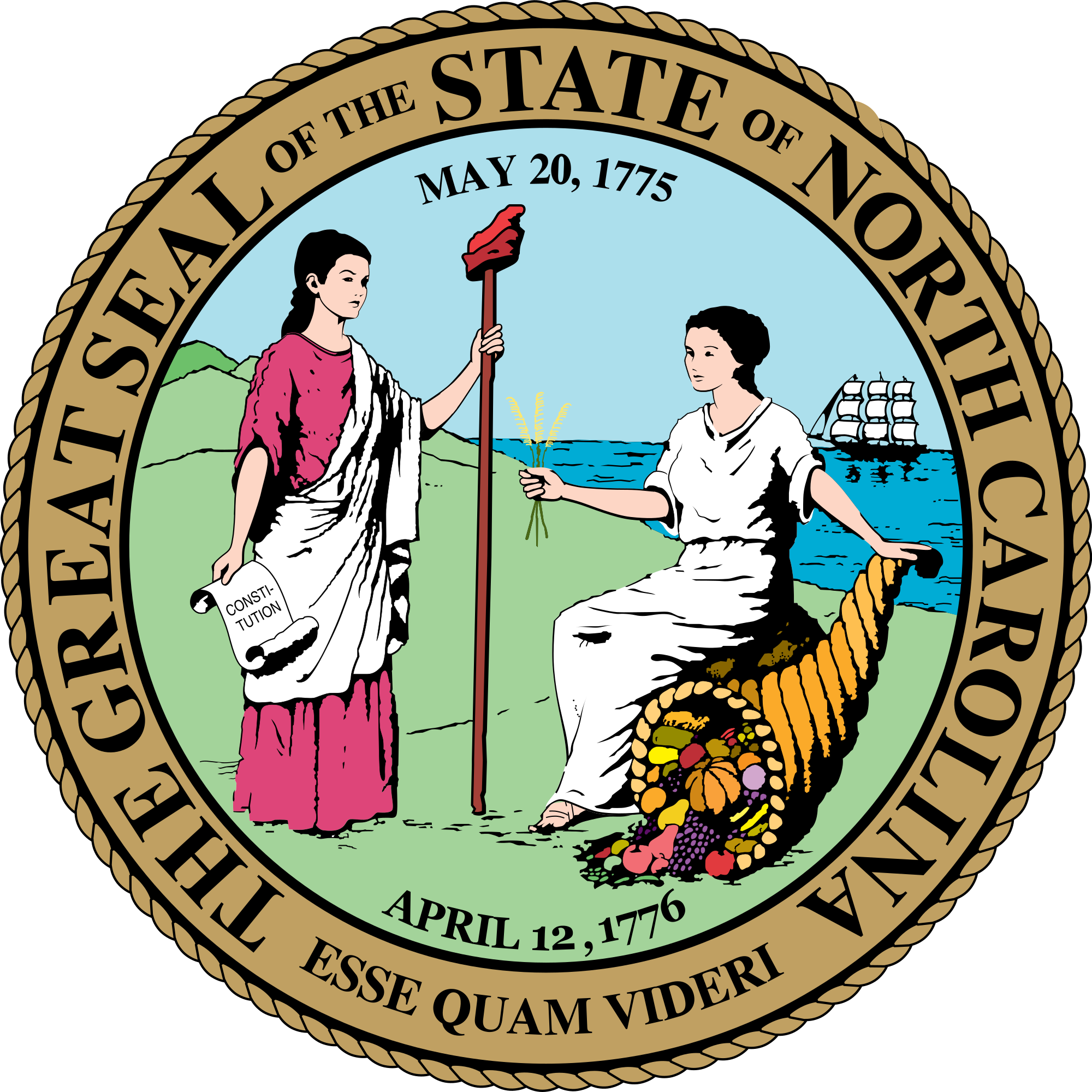 “We respectfully disagree with these governors that the people deserve no input on the filling of judicial vacancies, and that our state’s elections and ethics board should be a partisan controlled body despite its key role in our democratic process,” said Moore and Berger in a joint statement on Monday.

“While it’s not surprising former governors oppose checks and balances on the unilateral authority of their office, we are confident the people will support a more accountable approach to filling judicial vacancies and approve a bipartisan balance on critical boards like the state’s ethics and elections commission over a system of purely political control.”