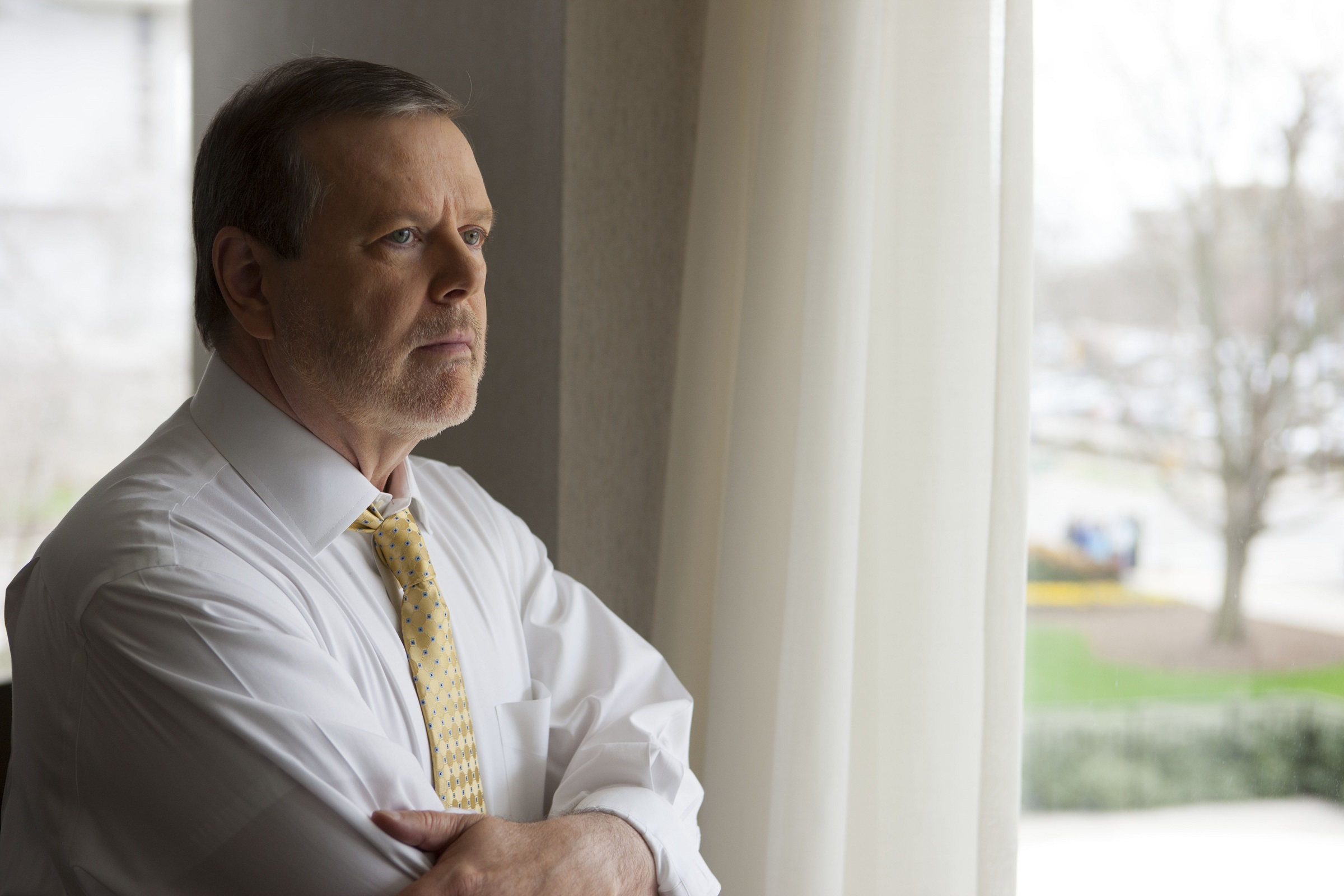 “While they’ve accused the state of disrespecting local control, the irony is far-left groups like the national ACLU, their out-of-state lawyers and Attorney General Roy Cooper  want to use North Carolina as a pawn in their extreme agenda to force women and young girls to welcome grown men into their bathrooms and locker rooms nationwide.

“This lawsuit takes this debate out of the hands of voters and instead attempts to argue with a straight face that there is a previously undiscovered ‘right’ in the U.S. Constitution for men to use women's bathrooms and locker rooms – but we are confident the court will find the General Assembly acted properly in accordance with existing state and federal law."

While some media outlets have asked if legislative leaders have their own plans to defend the law, Berger and Moore said they could not answer until the attorney general states whether he plans to do his job and defend it.