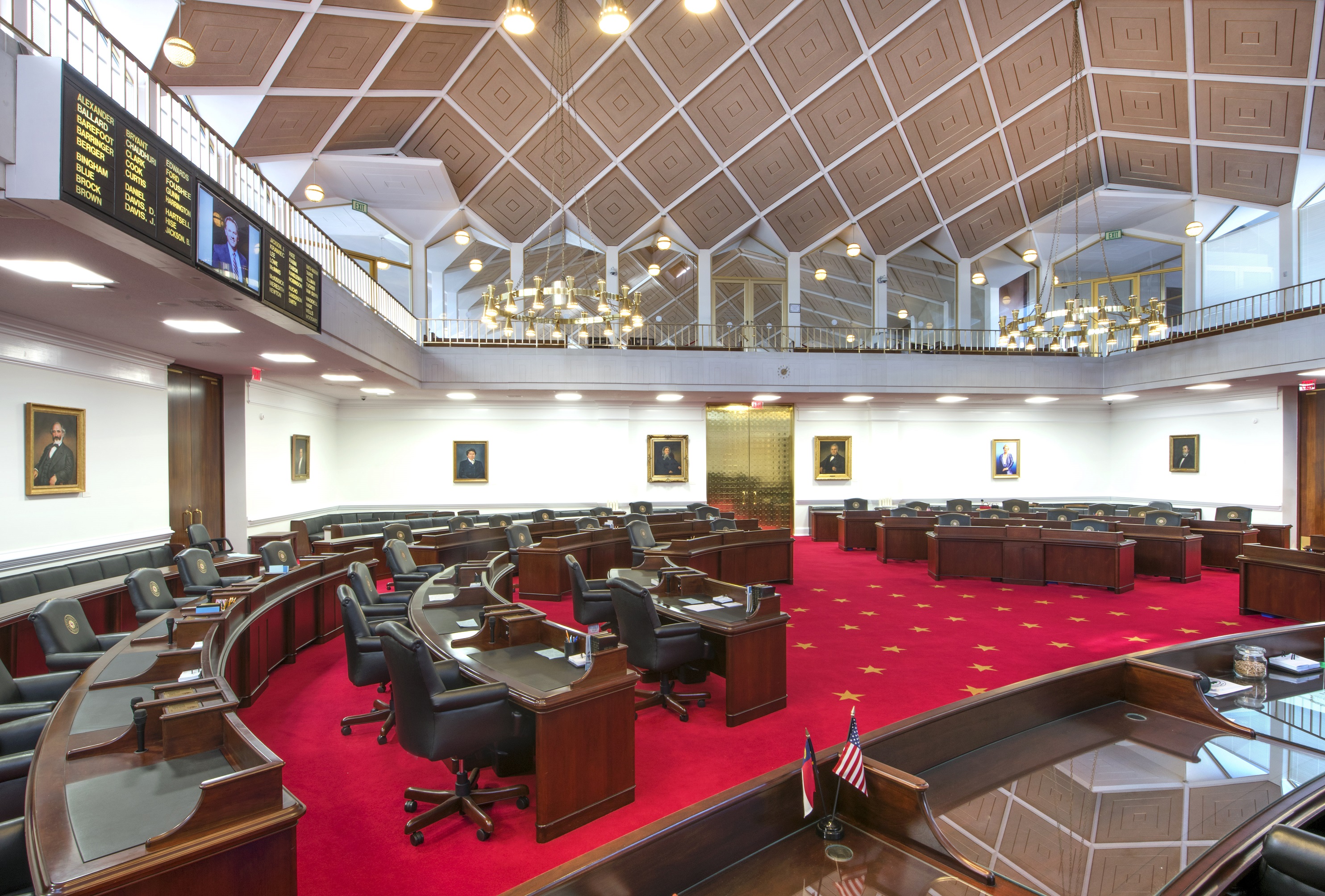 On Thursday, March 30, the General Assembly passed and Gov. Cooper signed into law a compromise that repeals the law known as “HB2.” This new law continues to protect bathroom safety and privacy and keeps men out of women’s bathrooms, locker rooms and changing facilities.

Specifically, this compromise does three things:

For more than a year, Senate Republicans have led the fight to protect bathroom privacy and ensure women and young girls are not forced to share bathrooms and locker rooms with grown men. And as former Gov. McCrory explained here, we did not compromise on those protections. The radical bathroom policy proposed in Charlotte and supported by the far left is prohibited under this law.

But unfortunately, because of the misleading attacks of far-left special interest groups and the unwillingness of the media to tell both sides of the story, “HB2” had become a distraction from North Carolina’s success story of outpacing the rest of the United States in job growth and being a national leader in tax cuts and reform. Our recent national rankings tell the tale:

These rankings haven’t been reported on in many local newspapers – because regardless of these outstanding accomplishments, as long as “HB2” was still on the books, it was the only thing the media was willing to talk about.

Compromise is difficult for both sides, but this law fully protects bathroom safety and privacy, and removes the distraction of “HB2” once and for all.