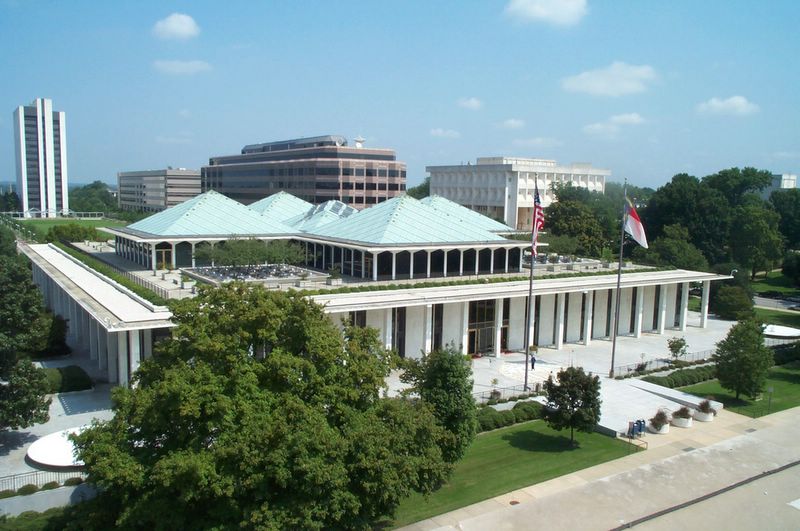 Even though the State of North Carolina maintains that its Congressional maps are constitutional and remains confident the U.S. Supreme Court will ultimately issue a stay, legislative leaders are taking steps to prepare for a possible special session to comply with a federal trial court’s ruling. These steps are necessary since the Supreme Court decision is expected to come within days of the lower court’s February 19 deadline to redraw the maps.

The following Members will serve on the Committee:

The committee will hold public hearings at several sites across the state on Monday and a committee meeting to discuss the public feedback and consider next steps on Tuesday. These are the first steps to a special session that would potentially need to take place at the end of next week in the event the Supreme Court does not issue a stay.

All public hearings will start at 10:00 a.m. If the campus is closed due to inclement weather, the hearing will be canceled at that location and participants may submit their comments in writing.

All interested members of the public will have an opportunity to speak for five minutes. Written comments will also be accepted by email and on the General Assembly website, which will be available soon at: www.ncleg.net/redistricting

The General Assembly is seeking a stay from the U.S. Supreme Court of the federal trial court’s ruling in order to avoid the chaos and costliness associated with an eleventh hour delay of the primary election currently underway and still plans to exercise all avenues of appeal.

“Due to the extremely tight deadline imposed on us by the federal trial court, we are being forced to hope for the best but prepare for the worst,” said Rep. David Lewis (R-Harnett) and Sen. Bob Rucho (R-Mecklenburg), co-chairs of the Joint Select Committee on Congressional Redistricting. “Hopefully, this is an unnecessary exercise since the overwhelming majority of times our redistricting plans have been reviewed, they have been validated as fair, legal and constitutional – and we remain confident that the U.S. Supreme Court will issue a stay.”