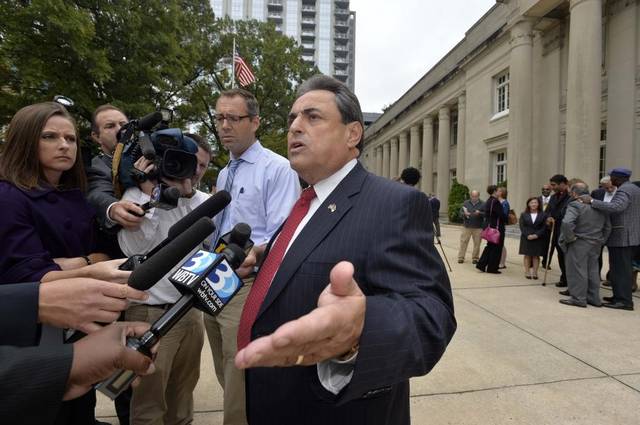 "We are surprised and disappointed by the trial court's eleventh hour decision that throws an election already underway into turmoil.  Should this decision be allowed to stand, North Carolina voters will no longer know how or when they will get to cast their primary ballots in the presidential, gubernatorial, congressional and legislative elections. And thousands of absentee voters may have already cast ballots that could be tossed out. This decision could do far more to disenfranchise North Carolina voters than anything alleged in this case. We are confident our state Supreme Court made the right decision when it upheld the maps drawn by the General Assembly and approved by the Obama Justice Department, and we will move swiftly to appeal this decision.”