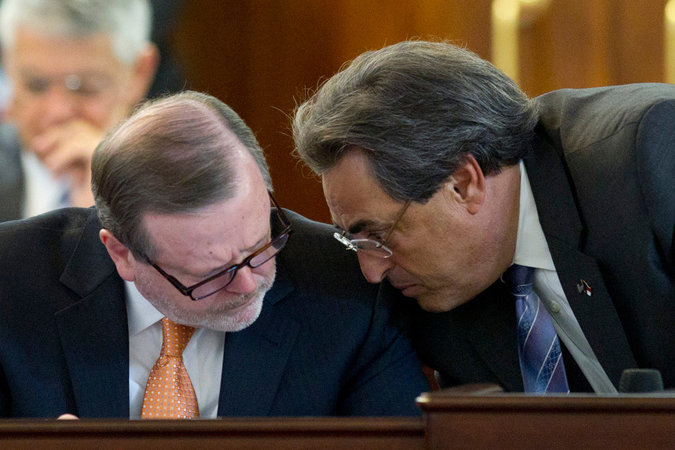 A federal court has upheld North Carolina’s hugely popular photo voter ID requirement, dismissing all claims in a lawsuit filed by political opponents of the law. The order in North Carolina State Conference of the NAACP et al v. McCrory is attached.

In a 485-page ruling, the federal court agreed that “the changes were based on legitimate and substantial concerns of election integrity and fairness and leave an electoral system that provides generous, fair, and equal opportunity for voters of all races and ages.”

“Despite the small but shrill opposition who continue to abuse the courts in an attempt to overturn the will of the voters, another reasonable, commonsense law supported by a majority of North Carolinians has been upheld. We are glad the court recognized the law provides all voters an equal opportunity to vote and stopped this politically-motivated overreach from the Obama Justice Department.”

In spite of more than 30 other states having voter ID requirements and a similar law being upheld by the United States Supreme Court in 2008, far-left special interest groups have spent years filing duplicative lawsuits in multiple courts attempting to block the commonsense policy in North Carolina.

Polls – including those commissioned by groups challenging the law – consistently show the overwhelming majority of North Carolinians support voter ID. And while opponents made misleading claims and presented flawed and erroneous data from a professor hired by the Obama Justice department, they were unable to offer a single witness who would be unable to vote under the law.

The voter ID law continues to ensure any North Carolina citizen who wants to vote will have that opportunity. The law establishes a list of valid government-issued photo IDs that voters can present at their polling places, and allows anyone without a photo ID to obtain one at no cost through the Department of Motor Vehicles. It also brings North Carolina into the mainstream of other states on matters of same-day registration and out-of-precinct voting.