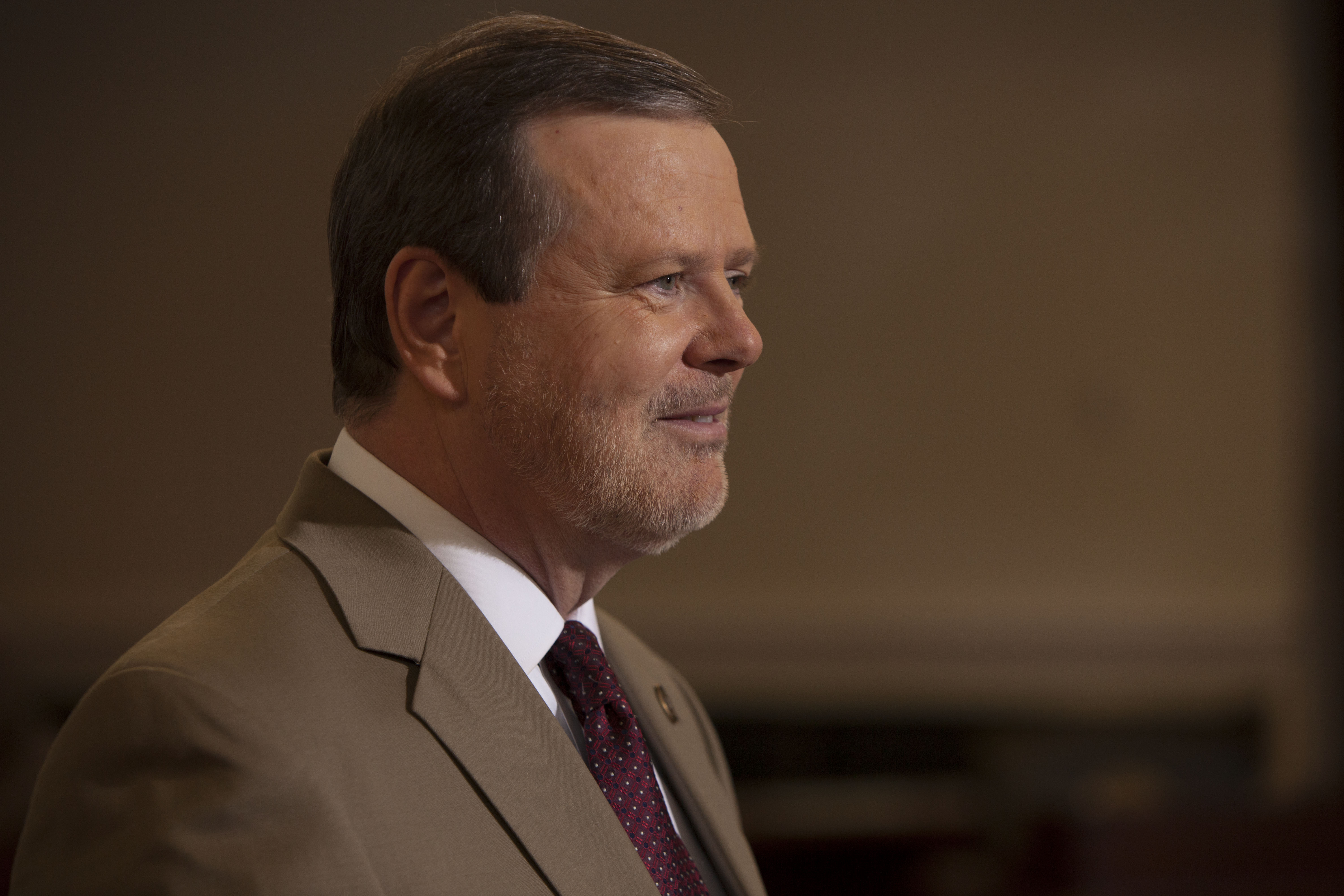 The United States District Court for the Western District of North Carolina has dismissed a lawsuit against a state law that protects the First Amendment religious freedom rights of magistrates and register of deeds employees while complying with the U.S. Supreme Court’s ruling on marriage.

“We appreciate the court recognizing the plaintiffs failed to identify even one North Carolinian who was denied the ability to get married under this reasonable law which protects fundamental First Amendment rights,” said Senate Leader Phil Berger (R-Rockingham), the author of the law.

The law preserves the ability of everyone who is legally eligible to get married, but makes clear that magistrates and registers of deeds’ employees with religious objections have the right to recuse themselves from performing all marriage ceremonies – without fear of losing their jobs or facing criminal prosecution.