For a fourth consecutive time, a court has rejected an attempt by Gov. Roy Cooper to block the law creating a bipartisan state elections and ethics enforcement board.

On Wednesday, the North Carolina Court of Appeals denied the governor’s motion to delay a superior court panel’s order that he appoint members to the new bipartisan board. The same superior court panel dismissed his lawsuit challenging the law earlier this month.

The state has not had a functioning board to enforce its elections and campaign finance laws for weeks, but Cooper is refusing to appoint any members while he continues his legal wrangling.

“While Gov. Cooper attempts to sue his way out of following state law, North Carolina’s bipartisan elections and ethics board sits vacant with no accountable oversight of lobbying, ethics or campaign finance. Our state’s chief executive needs to listen to the courts, do his job and execute the law.” 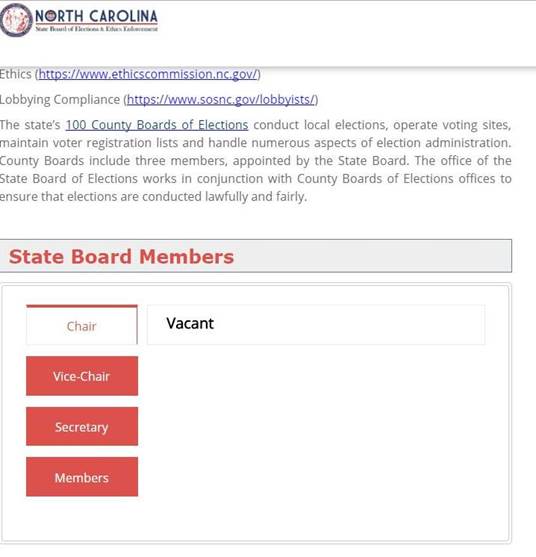