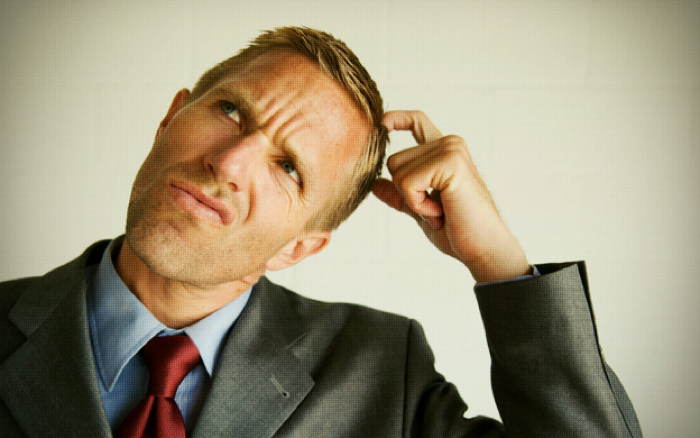 The office of Senate Leader Phil Berger (R-Rockingham) responded Friday to developments in Superior Court, where attorneys for Gov. Roy Cooper compared a transparent and fair process to determine whether the governor’s proposed cabinet secretaries are qualified, without conflicts of interest, and willing to follow the law to “tyranny.”

The following is a statement from Amy Auth, a spokeswoman for Sen. Berger:

“We agree with the chief judge who said questions about these nominees’ qualifications, potential conflicts of interest and willingness to follow the law are ‘relevant and germane.’ But for the governor’s lawyer to compare a simple confirmation process to ensure transparency and accountability to our taxpayers to ‘tyranny’ makes absolutely no sense. Does Gov. Cooper think Sen. Elizabeth Warren is a ‘tyrant’ for commanding answers from President Trump’s cabinet nominees? Does Gov. Cooper think President Trump’s cabinet should have been seated without Senate confirmation?”