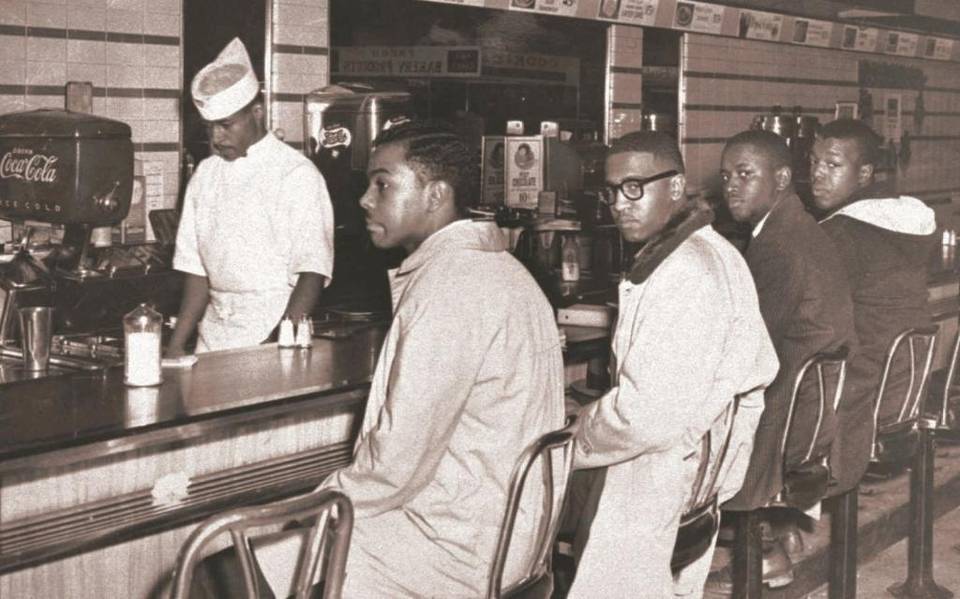 Let us be clear: HB2 cannot be compared to the injustice of Jim Crow. In fact, it is insulting to liken African Americans’ continuing struggle for equality in America to the liberals’ attempt to alter society’s accepted norms.

Recently, U.S. Attorney General Loretta Lynch compared HB2 to Jim Crow. Jim Crow laws were put into place to keep an entire race positioned as second-class citizens. HB2 simply says that men and women should use the restroom of their biological sex in government buildings and schools. This comparison is highly offensive and utterly disrespectful to those families and individuals who have shed blood and lost lives to advance the cause of civil rights. I take this as a personal slap in the face because I was an active participant in the civil rights movement.

In 1960, I participated in the sit-in at the Woolworth Diner in Greensboro. As a student attending North Carolina A&T University, I experienced the cruel, vicious reality of segregation first hand.

In comparison, transgender individuals do not have to fight dogs, can shop anywhere and can use any water fountain. They are free to work, shop and ride the bus. And to my knowledge, they have not experienced 400 years of slavery and the ongoing fight for parity 151 years after emancipation.

It is a further insult that the left chooses to ignore the continued absence of African Americans at the top levels of corporate America including the companies that took a public stand against HB2. Look at their boards of directors and executive teams. Where are the African Americans? Women? Transgender people? To them, I say fix these problems in your own house.

Loretta Lynch’s political pandering to arouse African American interest in what has been proven to be lukewarm support for the supposed Democratic presidential candidate is an obvious attempt to elicit an emotional response. You cannot pimp the civil rights movement.

Throughout my life, I have noticed that even smart people say dumb things. And you, Ms. Lynch, have once again proven me right. Well done.