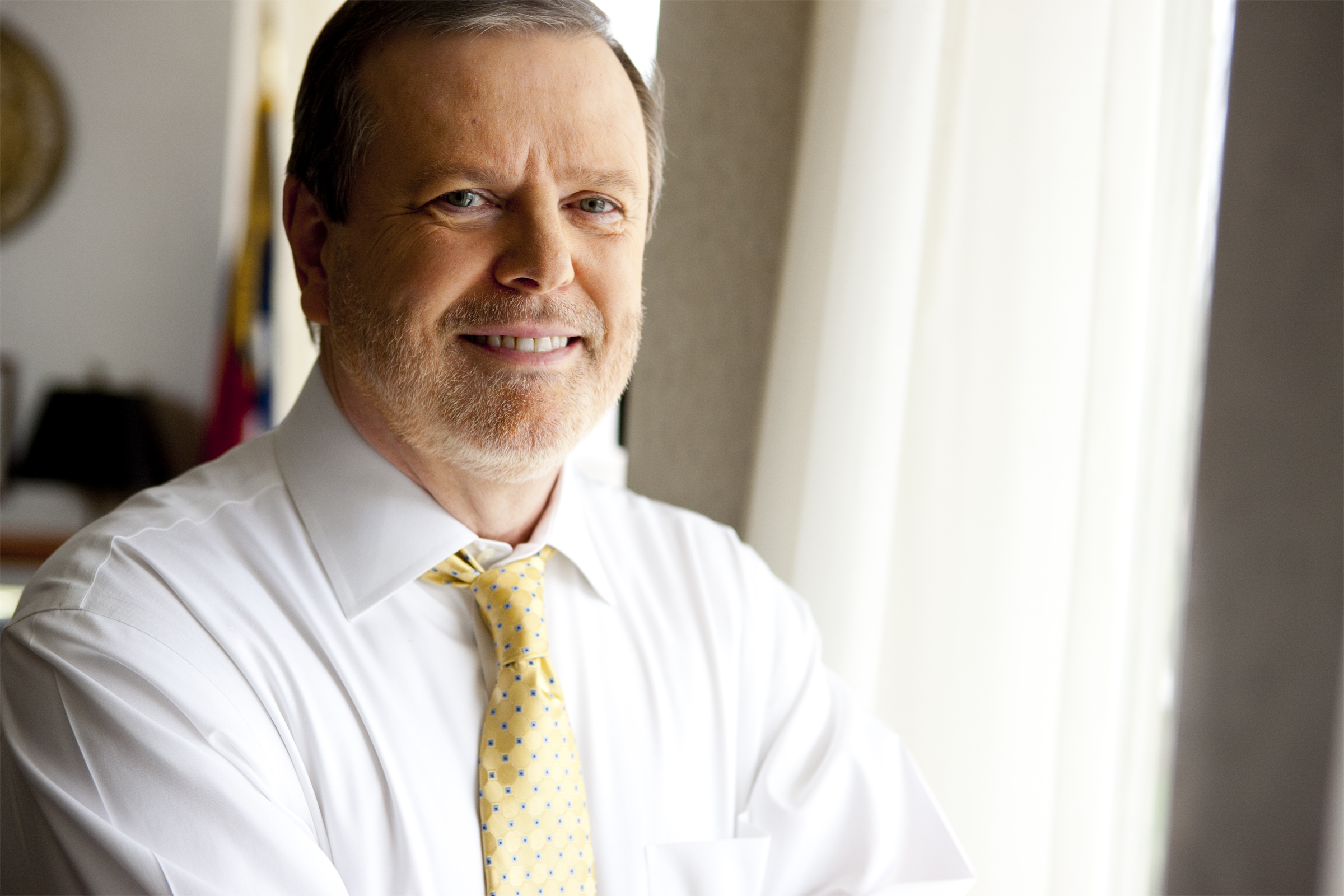 Berger was first elected as the Senate’s Republican leader in 2004, when Democrats controlled state government. He was elected President Pro Tempore following the 2010 elections that gave Republicans control of the State Senate for the first time in over a century.

“I am extremely proud of everything our team has accomplished for the people of North Carolina over the past six years, and I’m excited to get to work building on that progress,“ Berger said. “Serving as the Senate’s leader has been one of the great honors of my life. I’m grateful to the voters for their trust in us to lead the General Assembly, and to my colleagues for their faith in me and the direction of our caucus.”

Berger and Brown helped build the political operation that led to the 2010 takeover and has expanded the Senate’s veto-proof majority in every election since. Over the past six years, the Republican-led Senate under their leadership has passed a series of conservative reforms and policy changes that have helped revive the state’s economy, reduce its tax burden on working families, and fund and improve its public schools.

For more on the Senate’s accomplishments, visit ncstatesenate.com.

To learn more about Phil Berger, click here to watch a documentary about his path to the Senate.