BERGER STATEMENT ON THE PASSING OF REP. HOWARD COBLE 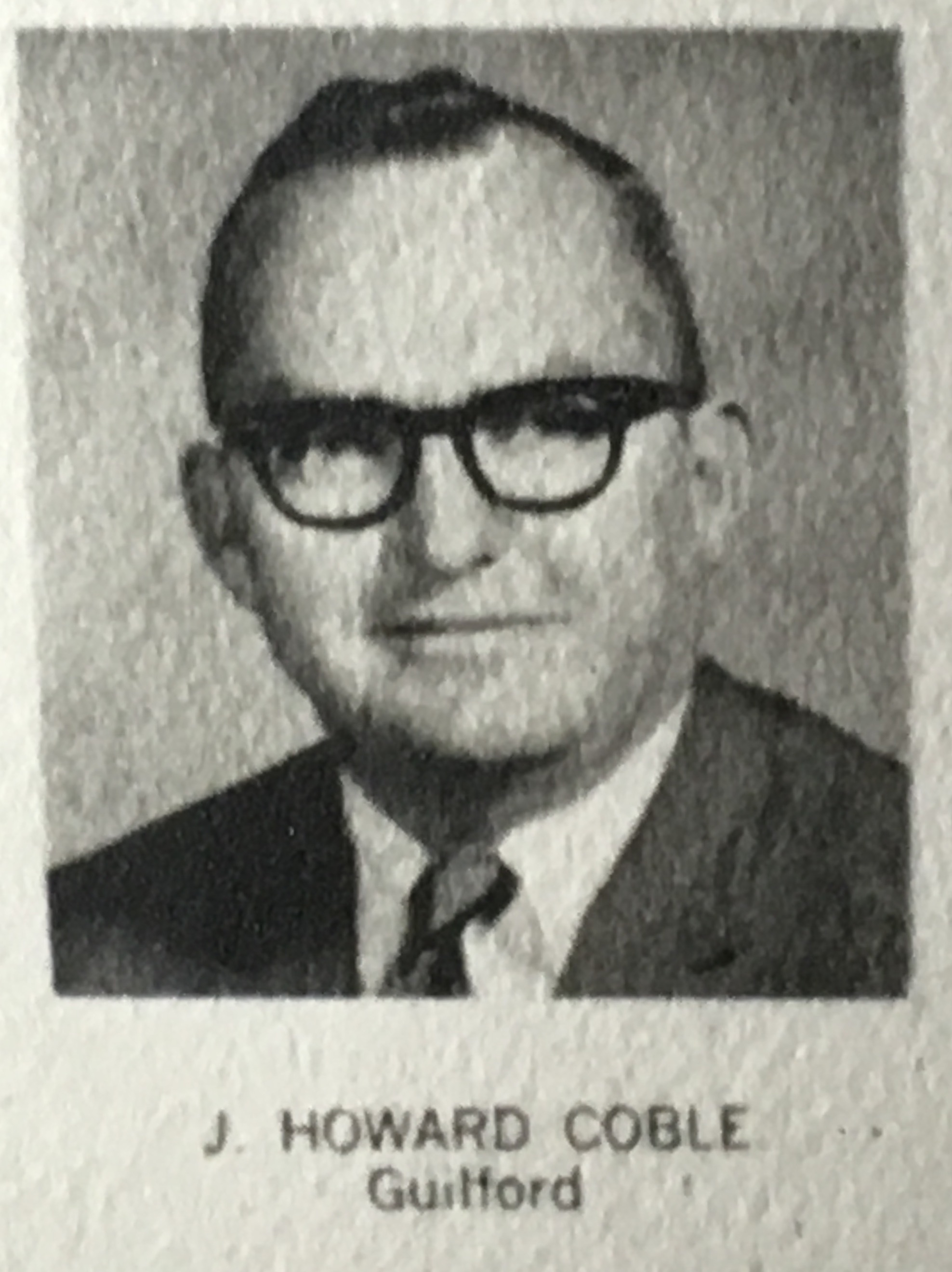 Rep. Howard Coble during his first term in the North Carolina House (1969)

“I am deeply saddened by the passing of Howard Coble, who was not only my congressman but also my mentor and friend. Congressman Coble was a true North Carolina conservative who cared deeply for his constituents and usually knew them by name. I join those all across our state who are grieving this loss, but I know his long legacy of public service will not be forgotten.”