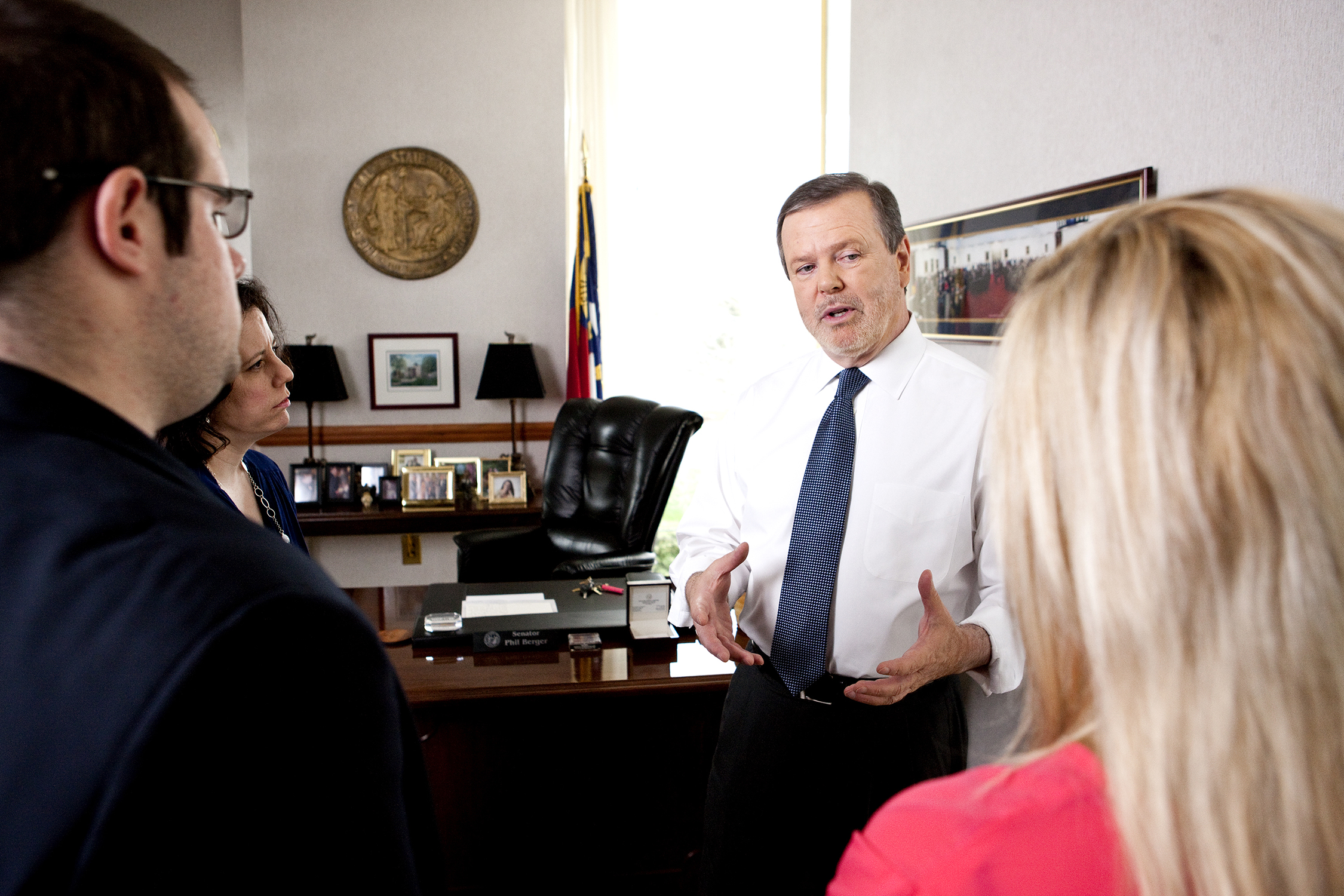 “The need for HB2 became crystal clear earlier this month, just steps away from the NBA arena in Charlotte, when a grown man engaged in sexual activity in a women’s public bathroom – which, if Jennifer Roberts and Roy Cooper had their way, he could have argued was legal by simply claiming he felt like being in the women’s bathroom. Lawmakers had several positive conversations with the NBA attempting to find common ground while keeping grown men out of bathrooms and shower facilities with women and young girls, but unfortunately the NBA withdrew from those discussions. Ultimately, the suggestion that state leaders should abandon our moral obligation to protect our constituents in order to keep one exhibition basketball game is absurd and shows a clear contrast in values.”