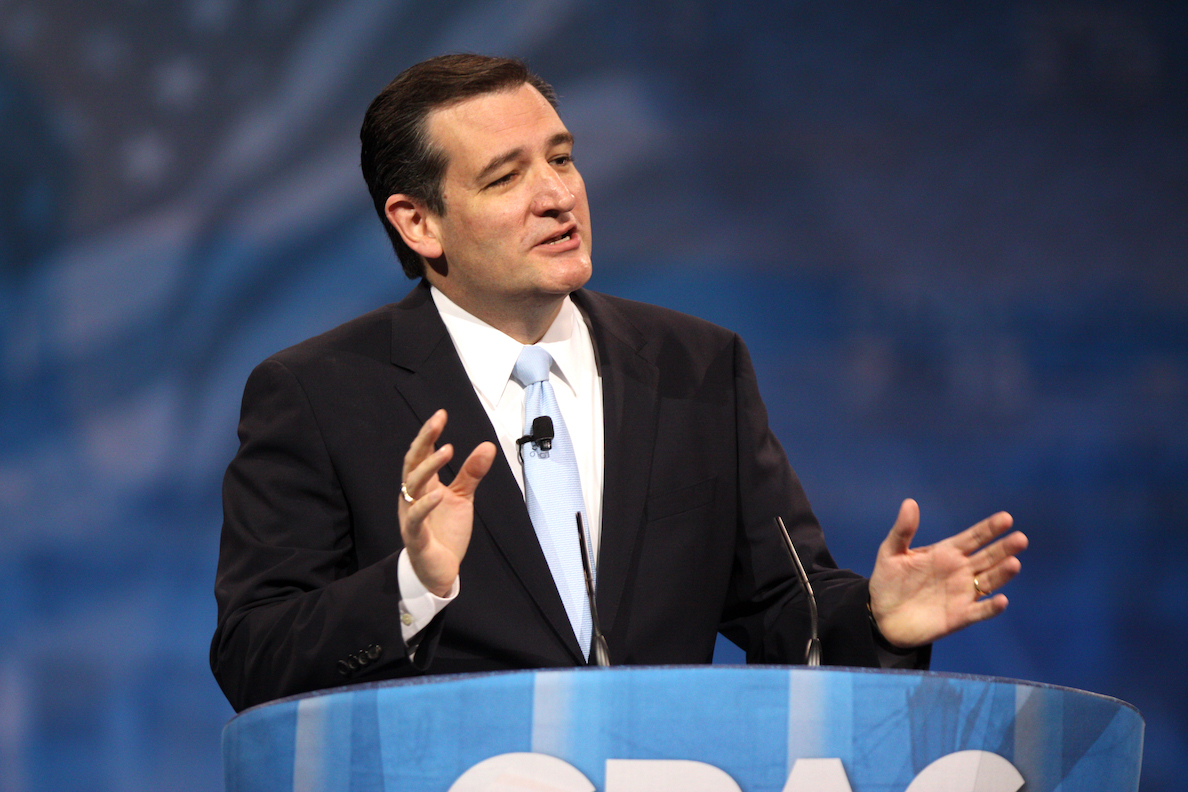 "Ted Cruz is a principled outsider with a proven conservative track on fiscal and social issues. That record of consistent conservatism and Senator Cruz's disciplined, data-driven campaign paid off in today's North Carolina Republican Primary where - after trailing by 20 points in recent public polling - Senator Cruz shocked the political establishment and proved his broad appeal with a close second place finish in North Carolina."

Berger endorsed Cruz Monday morning as the only conservative who could defeat Hillary Clinton or Bernie Sanders in the general election.

Background on Phil Berger: Phil Berger is the leader of the North Carolina Senate, the first Republican to hold the that position in North Carolina in over a century. Read a recent profile from Business North Carolina magazine, or watch a documentary about Phil's unlikely path to leadership.