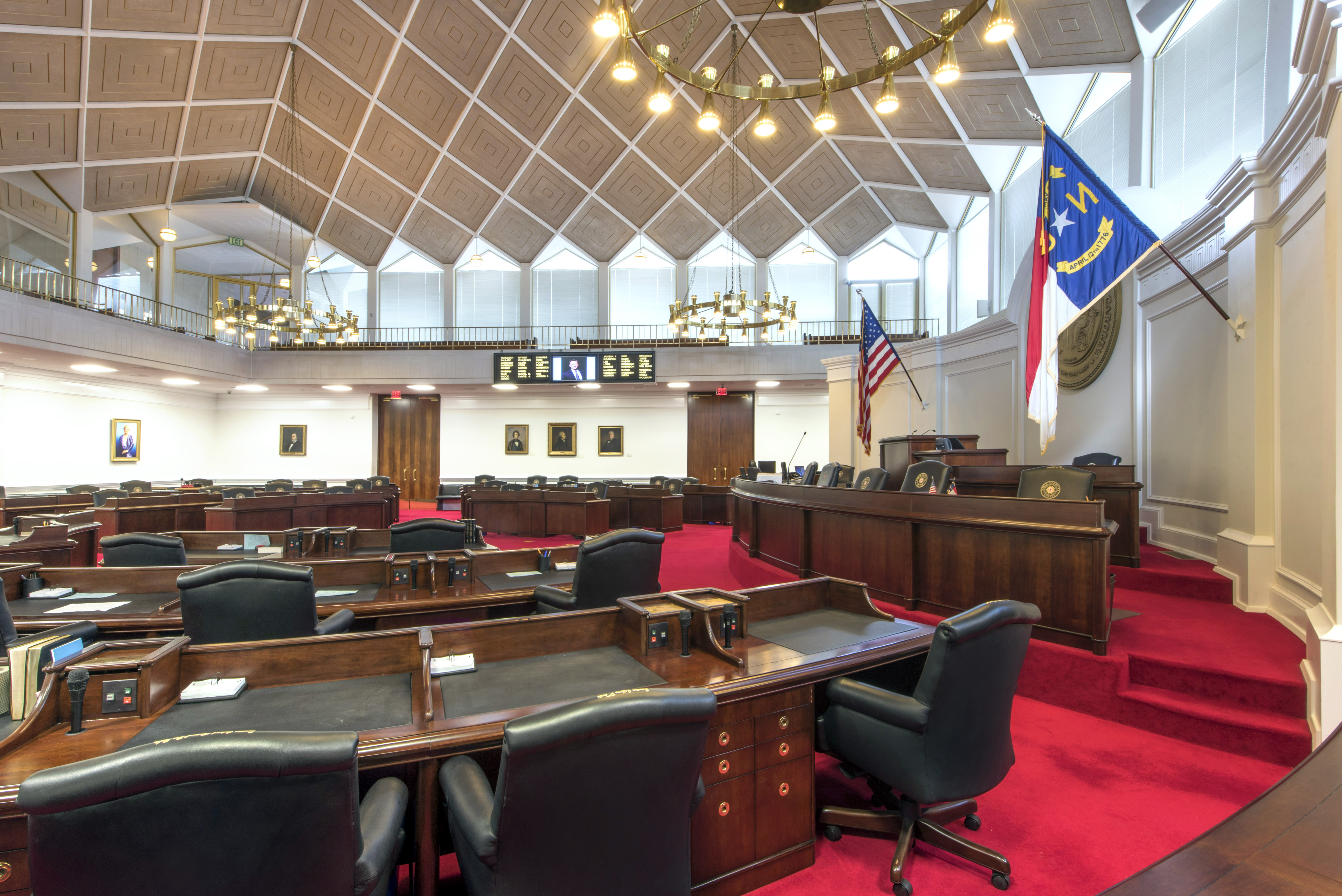 “While most other states struggle with revenue shortfalls, North Carolina has, once again, built a significant surplus as a result of the economic impact of our nationally recognized tax cuts and reform. While Gov. Roy Cooper thinks politicians know best how to spend your hard-earned money, we believe you know what’s best for your family – and your bank account.  Roy Cooper needs to focus less on growing government and focus more on continuing the middle class tax relief that has grown our economy.”

In addition to the surplus, North Carolina’s economy has consistently been ranked as one of the fastest growing in the nation, thanks to pro-growth policies adopted by Republican state leaders that have helped create over half a million new jobs while also cutting taxes for millions of middle class families and job-creating small businesses.