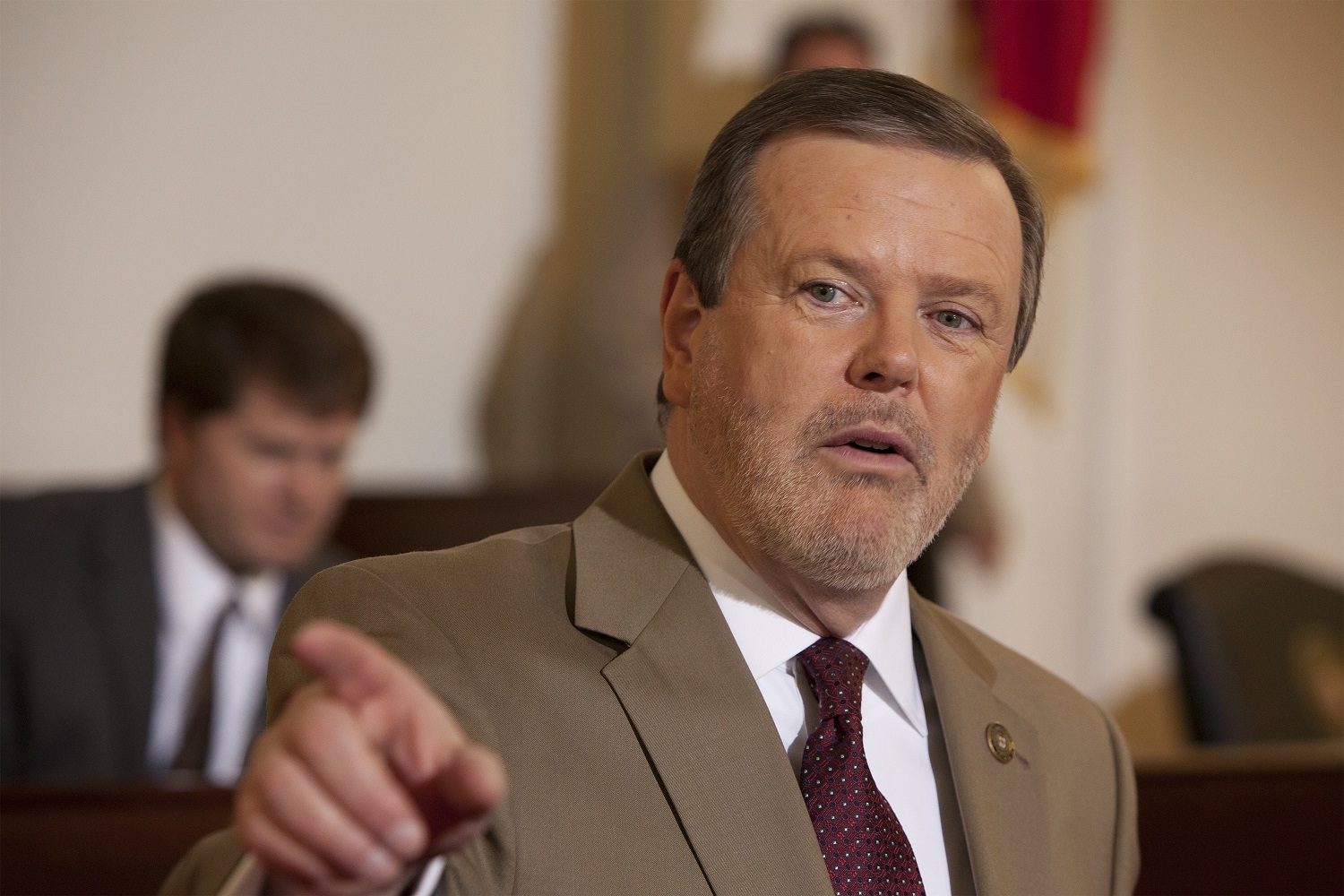 “This is a gross overreach by the Obama Justice Department that deserves to be struck down in federal court, and I cannot say it any better than Fourth Circuit Judge Paul Niemeyer did recently:

“‘This unprecedented holding overrules custom, culture, and the very demands inherent in human nature for privacy and safety, which the separation of such facilities is designed to protect. More particularly, it also misconstrues the clear language of Title IX and its regulations. And finally, it reaches an unworkable and illogical result.’”