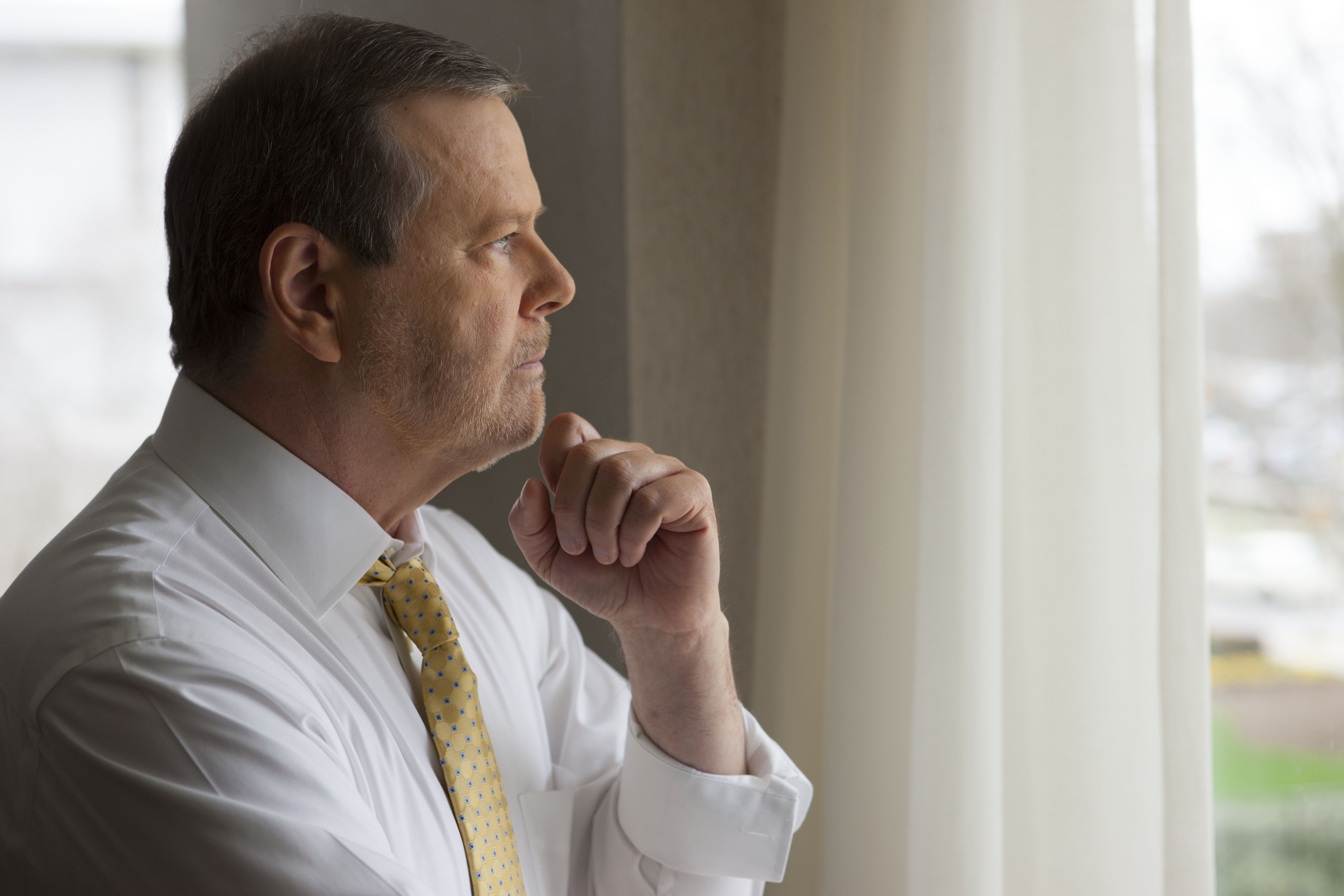 “Gov. McCrory just put to rest the left's lies about HB 2 and proved it allows private and public employers, non-profits and churches the ability to adopt nondiscrimination policies that are stronger than state and federal law. But that fact is irrelevant to Roy Cooper and his left-wing political correctness mob with their agenda-driven allies in the liberal media, who will never stop trashing North Carolina until they achieve their goal of allowing any man into any women's bathroom or locker room at any time simply by claiming to feel like a woman.”