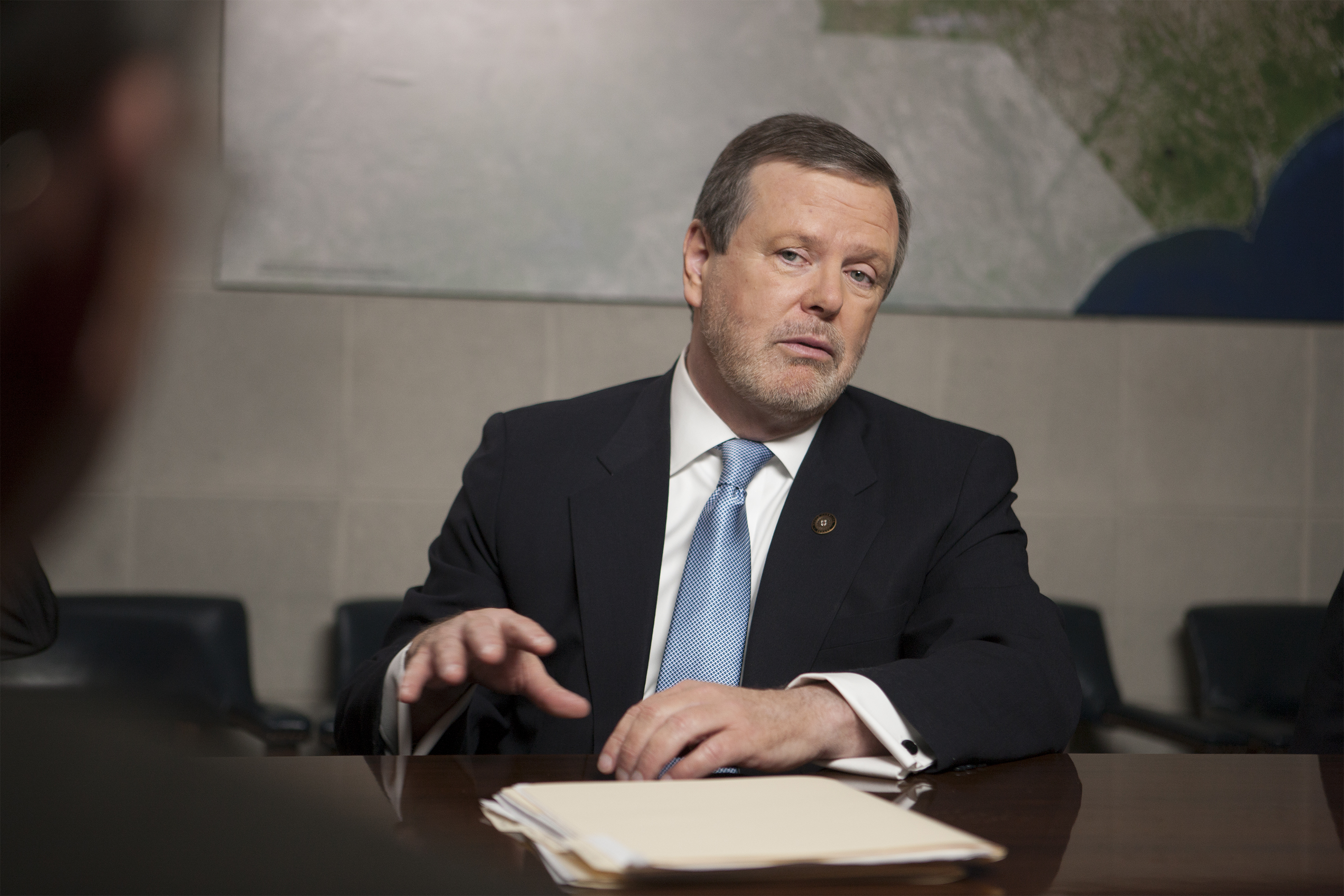 “Just days into his term as governor, Roy Cooper already intends to violate his oath of office with a brazenly illegal attempt to force a massive, budget-busting Obamacare expansion on North Carolina taxpayers. Cooper is three strikes and out on his attempt to break state law: he does not have the authority to unilaterally expand Obamacare, his administration cannot take steps to increase Medicaid eligibility and our Constitution does not allow him to spend billions of state tax dollars we don’t have to expand Obamacare without legislative approval.”

Legislative leaders plan to ask Congress and the federal Centers for Medicare and Medicaid Services (CMS) to disapprove Cooper’s illegal power grab and will release their correspondence shortly.