BERGER PRAISES HARTSELL’S 25 YEARS OF SERVICE IN THE N.C. SENATE 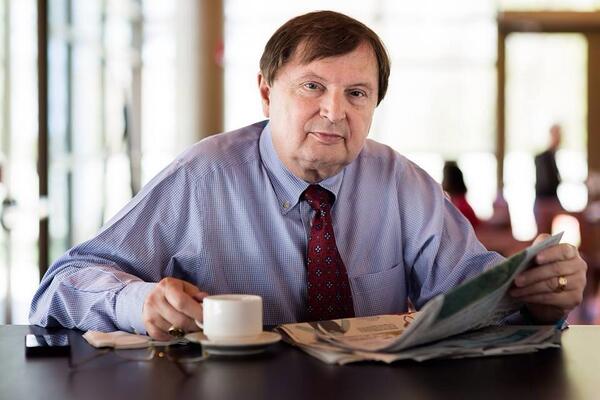 Sen. Fletcher Hartsell (R-Cabarrus), the longest-serving member of the North Carolina Senate, announced Wednesday that he will not seek re-election at the end of his current term – his 13th.

Hartsell will leave behind a remarkable legacy of service to people of North Carolina and the 36th District. Among many other accomplishments, he played key roles in:

“I have enjoyed nearly every moment of my 25 years in the Senate, and I will greatly miss this institution and its people,” said Hartsell. “But I’m sixty-eight years old, and haven’t had a week-long vacation in 25 years. As I accompanied my four-year-old granddaughter to Disney on Ice last week, I realized I want to create many more of those special moments with each of my seven grandchildren. With my wife’s recent retirement, it’s now time for me to refocus my energy on my family, local community, missionary work in Guatemala and law practice.”

“Sen. Hartsell never focused or cared about partisanship in the legislature – he concentrated on finding creative and innovative ideas to improve state government and the lives of his constituents,” said Senate Leader Phil Berger (R-Rockingham.) “That’s why members of both parties have relied on him to tackle and solve major challenges like mental health care delivery, welfare reform and connecting business with academic research through the North Carolina Research Campus at Kannapolis. The General Assembly and the state will truly miss Sen. Hartsell’s genius for solving tough public policy problems.”