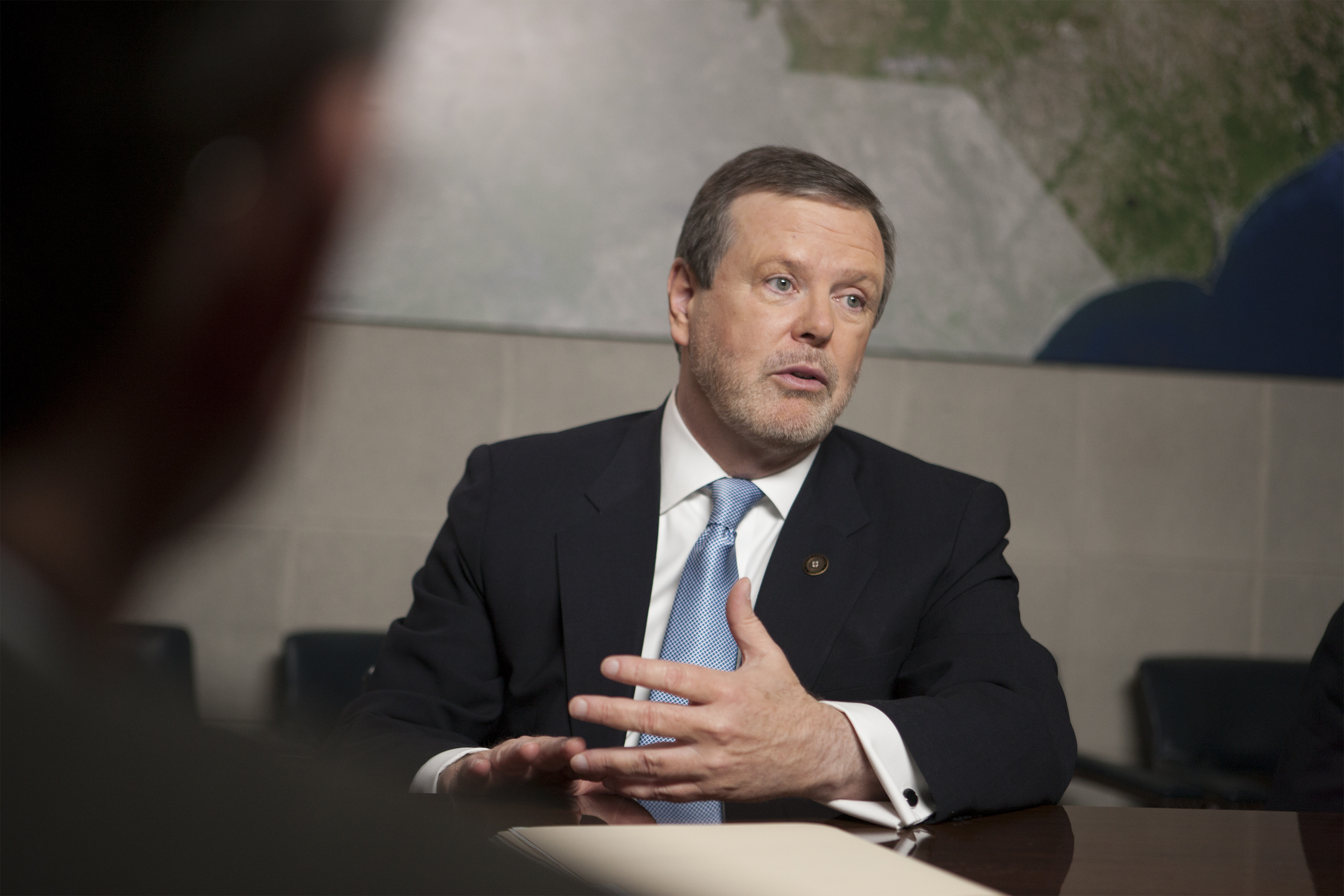 Senate Leader Phil Berger (R-Rockingham) issued the following statement in response to a lawsuit filed against a law that offers a reasonable solution to protect the First Amendment rights of magistrates and register of deeds employees while complying with the marriage law ordered by the courts:

"Every North Carolinian seeking a gay marriage license since Senate Bill 2 became law has received one, and this is just the latest attempt by the far left’s political correctness mob to force their beliefs on everyone else by trampling the First Amendment guarantee of religious freedom.”

Senate Bill 2 has been law for six months, and the lawsuit failed to find even one plaintiff who was denied the ability to get married under it.