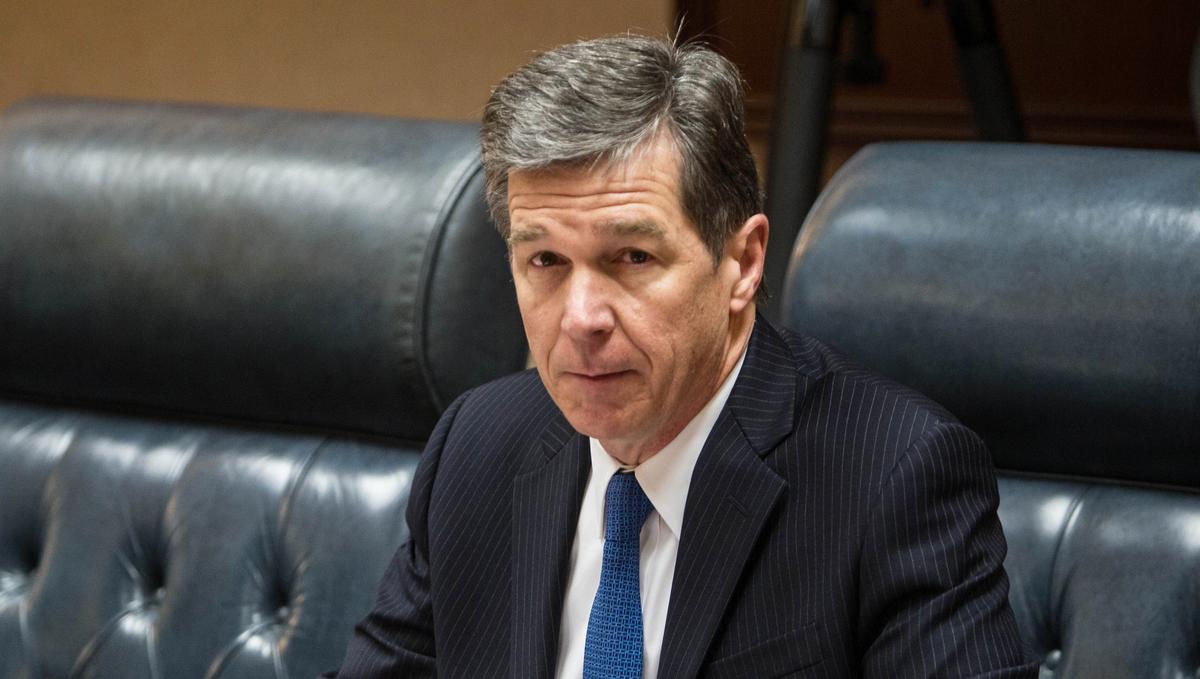 Senate Leader Phil Berger (R-Rockingham) and House Speaker Tim Moore (R-Cleveland) announced Friday they have moved to intervene to defend a North Carolina law that protects the First Amendment religious freedom rights of magistrates and register of deeds employees while complying with the marriage law ordered by the courts.

Attorney General Roy Cooper has appeared as counsel contesting a legal challenge filed by political opponents of Senate Bill 2. However, Cooper has publicly criticized the law, saying he would veto it if given the chance and making the same flawed claims as those suing the state. This is just one of numerous instances where the Attorney General has publicly denounced state laws he is supposed to be defending.

“Once again, Roy Cooper is publicly disparaging the case of his clients – the people of North Carolina – and instead arguing the opposition’s case for them,” said Berger and Moore. “Nobody in North Carolina would accept this behavior from his or her private lawyer, and the taxpayers should not have to in this case.”

While Senate Bill 2 has been law for roughly eight months, the plaintiffs in the suit were unable to identify even one couple who has been denied the ability to get married under it.