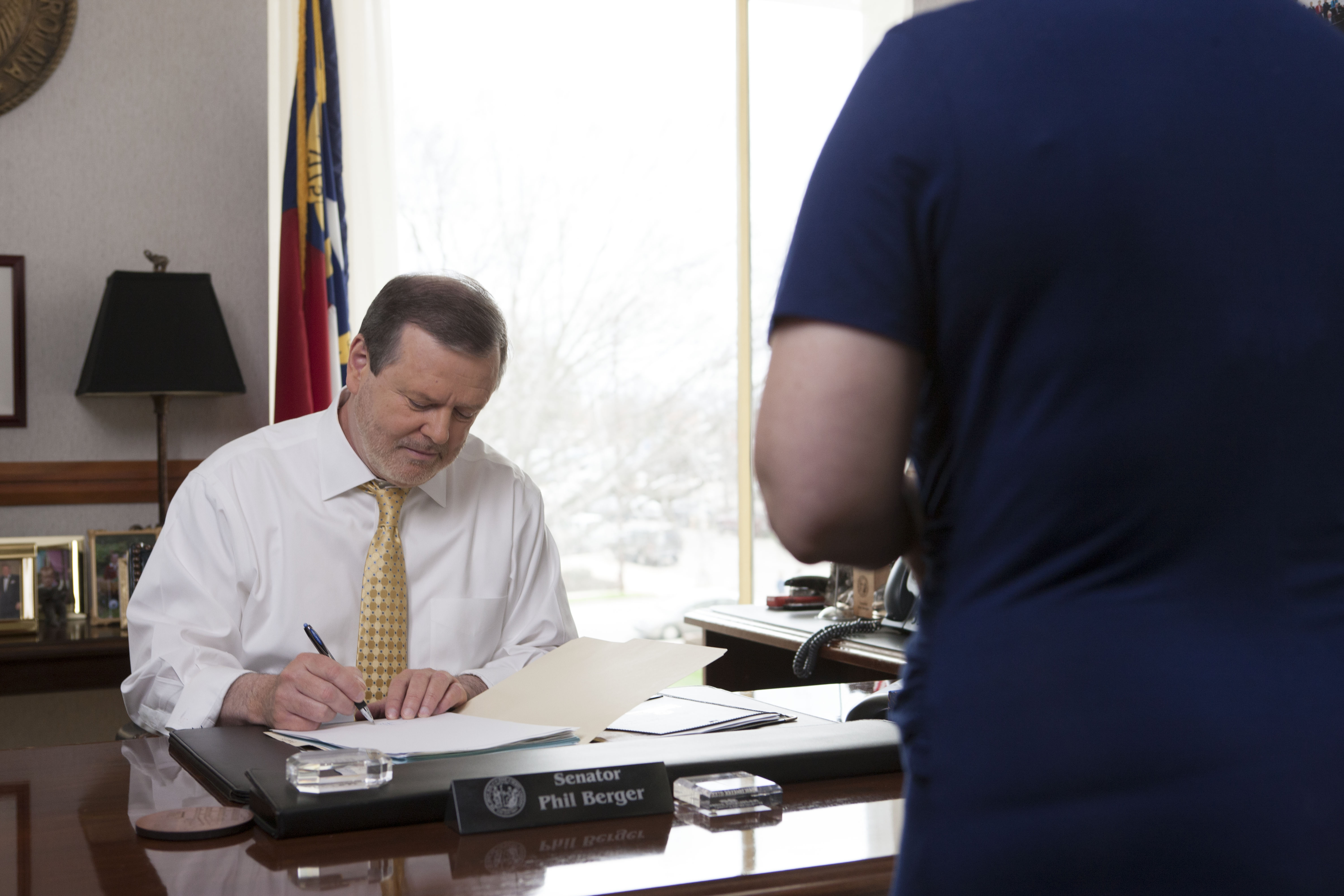 In an effort to protect local jobs, North Carolina Senate Leader Phil Berger (R-Rockingham) and N.C. Rep. Bert Jones (R-Rockingham) are calling for an investigation into MillerCoors’ decision to close its highly efficient and award-winning brewery in Eden –announced just 72 hours before its parent company began engaging in public merger discussions with another major beer maker.

In a letter to U.S. Sen. Thom Tillis (R-N.C.), co-signed by 113 state lawmakers from both parties, Berger and Jones ask the U.S. Senate’s Antitrust, Competition Policy and Consumer Rights Subcommittee of the Judiciary Committee to demand answers to a number of troubling questions. The subcommittee plans to meet this Tuesday, December 8.

Berger and Jones noted that while giant beer conglomerates are looking out for their own interests, the hardworking people of Rockingham County are legitimately concerned. More than 500 MillerCoors employees could soon be pushed into the unemployment line, another 1,715 North Carolinians who work in related sectors could lose their jobs and hundreds of millions of dollars of the state’s gross domestic product could be lost, according to the state Department of Commerce.

“This merger should not proceed until the people of Rockingham County, and all of North Carolina, receive the answers they deserve – and until reasonable steps are taken to protect these jobs,” wrote Berger and Jones.

A full copy of the letter may be viewed here.